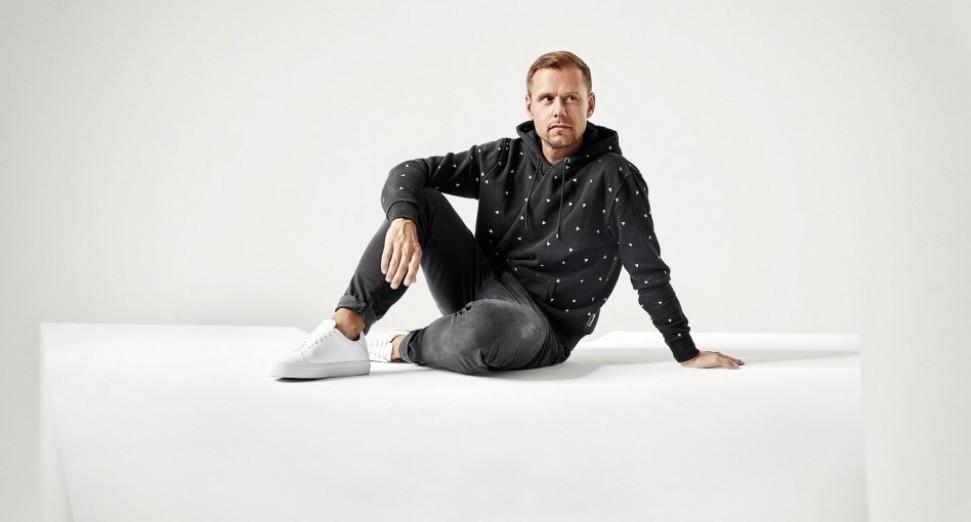 Released today (14th August) via his own Armind imprint, the track is the latest in a slew of releases from the Dutch trance star, who has been nothing if not prolific in 2020. Regular listeners to van Buuren’s A State Of Trance radio show should be familiar with it. Check it out below.

‘Illusion’ follows the release of ‘Lost Tapes’, a collection of previously unreleased tracks, and ‘RELAXED’ a collection of chilled out remixes and reinterpretations of his sprawling trance catalogue.