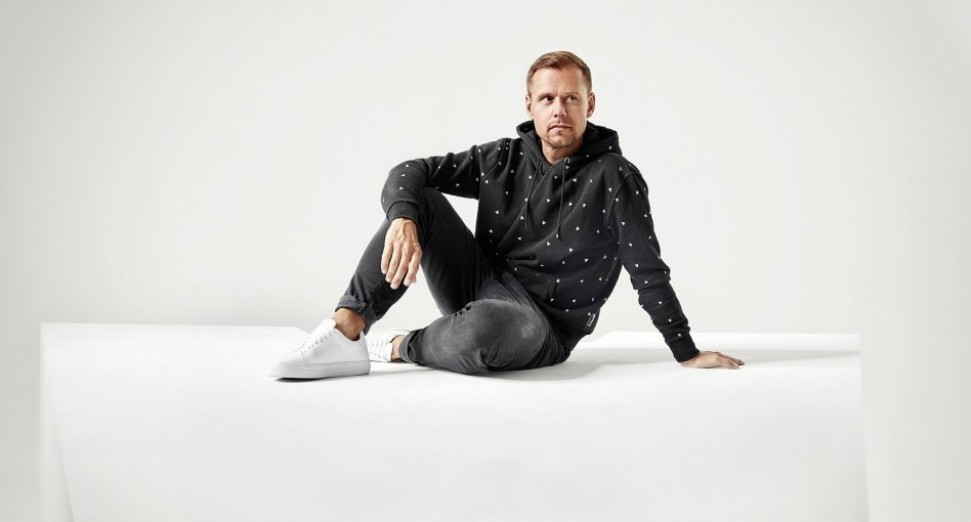 Armin van Buuren has shared a new track, ‘The Voice’, released under his Rising Star alias.

A typically main room trance cut, it comes with vocals from Cari, whose previous honours include collaborating with the producer on the track ‘Stranger Inside’, and is the first we’ve heard from Rising Star since 2019’s ‘Cosmos’.

Van Buuren has so far enjoyed a busy 2020 on the release schedule, with ‘Illusion’ (featuring Canadian head AVIRA), ‘Lost Tapes’ (a collection of previously unheard tunes) and the chill out remix compilation ‘RELAXED’ all landing in recent months.

Take a listen to the new track below.