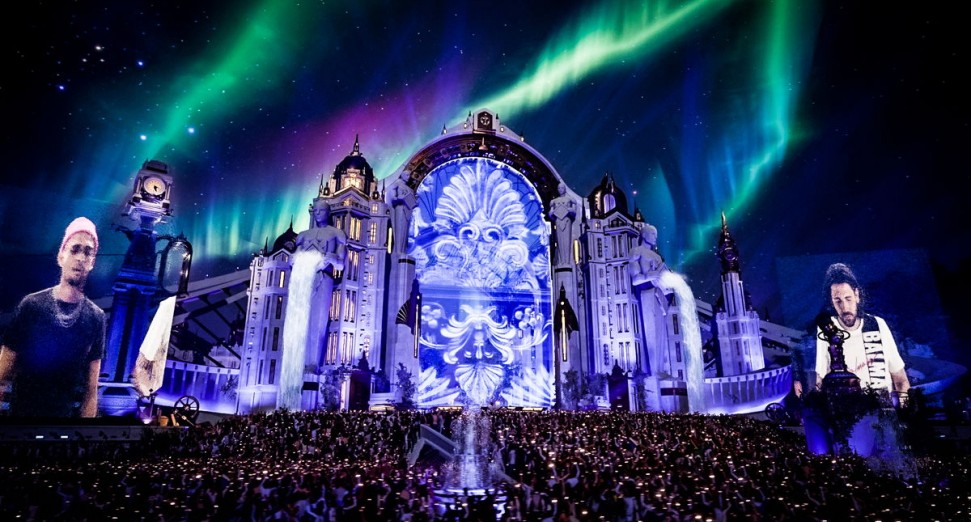 Having teased the announcement with a countdown last week, details about the festival’s online outing on 31 December have been revealed.

Earlier this year, Tomorrowland debuted a digital edition of the Belgian festival, Tomorrowland Around The World, after the flaship 2020 event was cancelled due to coronavirus.

Speaking to Billboard, which first revealed the news of the NYE event, Tomorrowland co-founder Michiel Beers said: “We believe that digital will exist next to live.  We also believe that we have to create moments that people really want to see [us] livestream in a special way, and really see it as a small event.” 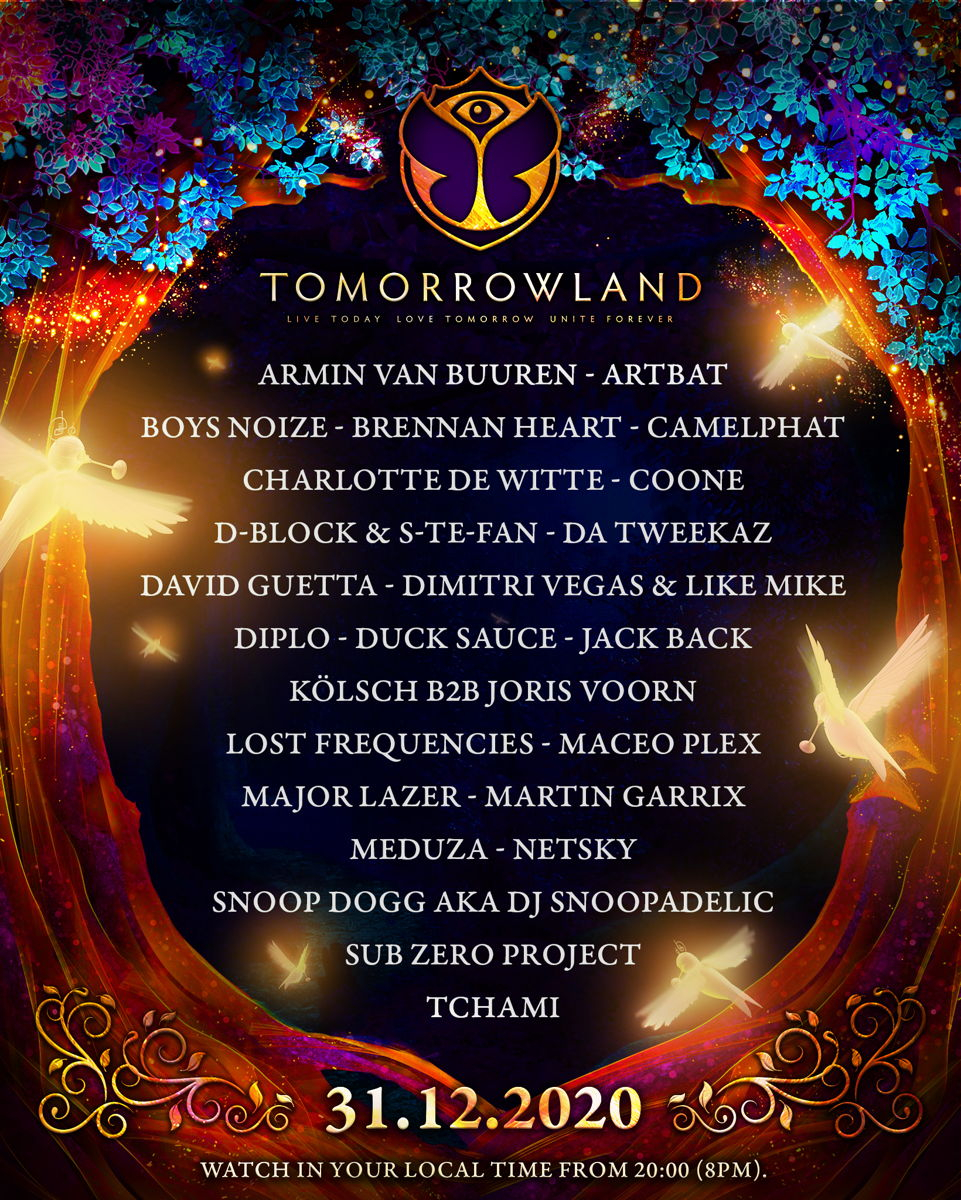