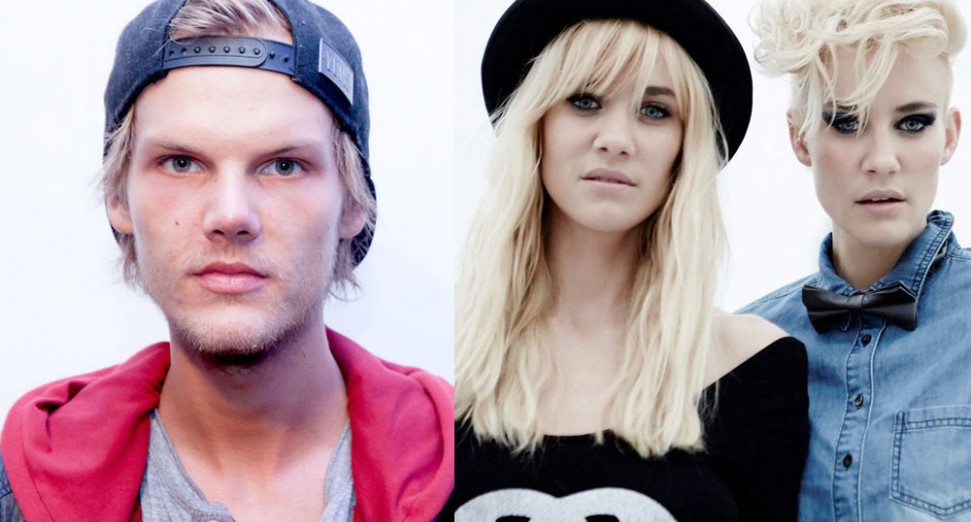 A collaboration between Avicii and Nervo, dating back a decade, is finally getting a release.

Liv, one half of Nervo, discussed the track in a recent interview with a summer 2021 release mooted as a possibility. She revealed that the duo had written and produced the track with Avicii 10 years ago, and both played it out in their sets around that time. At that point, it was known as ‘Enough Is Enough’, but a release for the track is now slated under the title of ‘Don’t Give Up On Us’.

Liv did however say the pair are still working at trying to finish up the track, for its full release. “We’re still working on the production because we can’t get it right,” she said. “It’s very difficult when you’ve had a record with so much history – there’s so much pressure.

“It’s a beautiful record. I get sad every time I work on it – because I’m just like, oh – to think what happened to him and what a genius he was. I wish he was alive and we could release it together.”

You can watch a video of Avicii playing the track, in its original form, at Tomorrowland 2021 below.

Last month, Tomorrowland World Radio honoured Avicii with an all-day tribute on the station, three years after his death.

An official biography of the late artist is scheduled to be published in November.