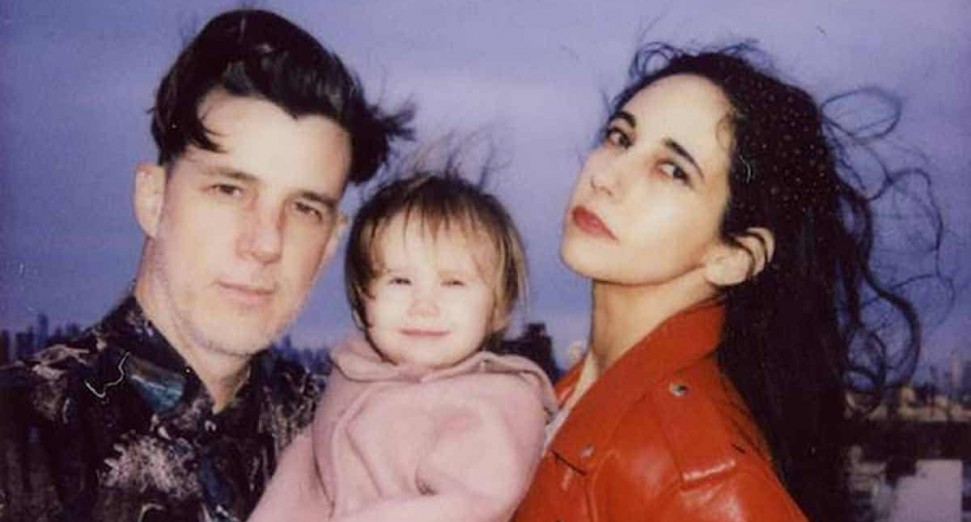 Luca Yupanqui, a toddler in the US, is releasing her debut album that was recorded while she was still in the womb. The album ‘Sounds of the Unborn’ was recorded by her parents using “biosonic MIDI technology”, which took vibrations and signals from electrodes attached to her mother’s abdomen across several five-hour meditation sessions. The MIDI was then sent to various synthesizers to generate sound.

Her parents – Elizabeth Hart, a member of psych-rock band Psychic Ills, and musician Iván Diaz Mathé who’s worked with Lee “Scratch” Perry – then edited the recordings “trying to intervene as little as possible, allowing Luca’s message to exist in its raw form” according to their statement. You can listen to one of the tracks below – expect soothing pulsations and swirling synth tones.

According to the Guardian, Luca is a fan of her own work, with the label claiming she “would open her eyes wide and stare at her parents, seemingly recognising her own sounds from the womb, knowing that they were revisiting those rituals that made them come together as one.”

Luca’s sophomore LP is yet to be announced but is expected to be less ambient and more chaotic as she slowly realises the world is a shit-show.