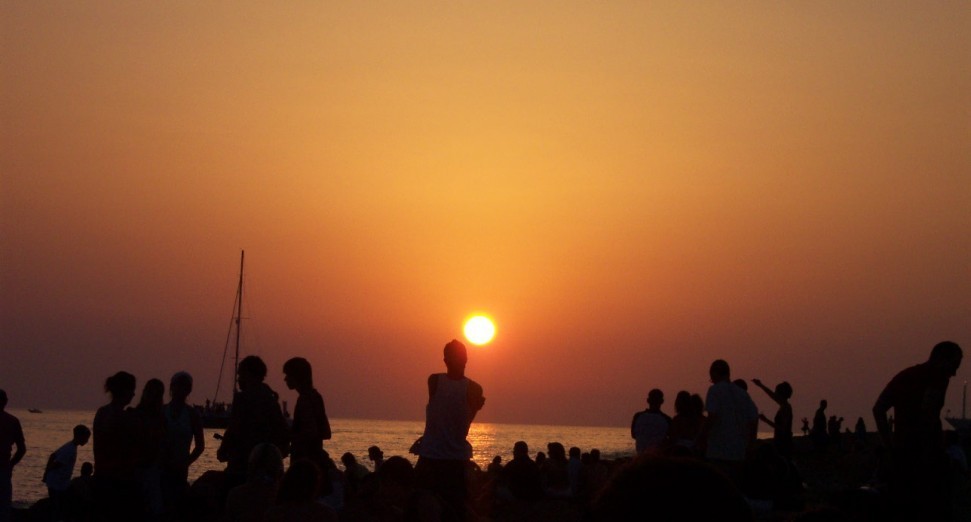 The government of the Balearic Islands has reversed its recent DJ ban.

It comes following the move on May 31st to ban DJing on the islands under current COVID-19 measures. “The performance of a DJ is an entertainment activity by mechanical or electronic means typical of a party room, dance hall, café-concert, disco, and cocktail bar,” the initial governmental ruling said. “It cannot be considered either background music or live music, therefore it is an activity that is not allowed under current regulations.”

Following an online campaign led by Ibizan DJ Anna Tur, the ban was reportedly reversed within 12 hours. The new governmental ruling concluded that “the performance of a DJ is a cultural activity of live music.”

Speaking to RA, Tur said, “The reality is that the Balearic Islands have been trying to change the tourism model for some years. In the beginning, in the ’90s, it was fine because everybody was making money in Ibiza, but now the people with money forget how we were before this movement started on the island.

“The new generation is less open to this kind of tourism and way of life,” she continued. “I think the industry has power with respect to social media. The local government [of Ibiza] helped. They took note and they listened to us.”

The move comes three months after it was revealed that tourists would require a vaccine passport to enter Spain, including Ibiza and the rest of the Balearic Islands.

The world’s best-known party island, Ibiza has been heavily impacted by the coronavirus pandemic. Frequent restriction changes, extortionate fines and bans on dancing, parties and smoking have affected the music and hospitality industries hugely. But while it’s hit locals hard, the pause in summer season has also given time for a reset and for the White Isle to regenerate. In a recent feature for DJ Mag, Anu Shukla travelled to Ibiza to investigate.