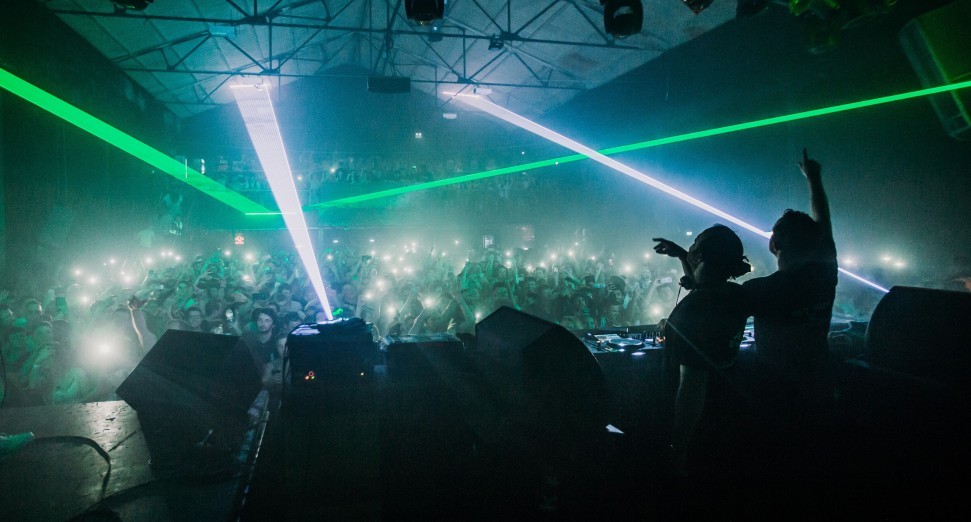 A UK MP has said that it’s time the Government acknowledge that creative jobs “are real jobs”.

In a debate yesterday, Kevin Brennan, a Labour MP, spoke about those working in music and creative professions, following comments by Chancellor Rishi Sunak about the viability of the industries themselves.

In a video shared by DJ Shadowchild, Brennan explained how, in an ITV segment, the Chancellor suggested that “musicians and those in the creative industries may need to retrain, and find new jobs.”

Brennan said Sunak was in danger of becoming the “Aunt Mimi” of the UK government — a reference to John Lennon’s auntie, who encouraged him not to follow a career in music, and added that creative jobs are “proper real jobs in the fastest growing sector of our economy”.

Chancellor Rishi Sunak introduced a new Job Support Scheme for businesses in furlough’s place, which will top up the wages of employees working at least a third of their normal hours. The move has been heavily criticised by those in the nightlife industry, with Music Venue Trust CEO Mark Davyd stating that the move did not address the specific challenges faced by the live music industry.

While the UK’s Self-Employment Income Support Scheme (SEISS) would be extended to April 2021, there would be significant reductions to the grants extended to self-employed people, who make up the majority of the nightlife industry. Self-employed workers will be able to apply for support in the form of two taxable grants, covering the periods of November – January and February – April respectively. The first grant will cover 20% of self-employed workers’ average monthly earnings, capped at £1850.

You can watch the full clip below.

Launched earlier this month, a petition was launched by Jasper Levine calling on the government to extend funding to nightclubs, dance music events and festivals, as part of the £1.57bn support package from the government for Britain’s arts and culture sector earlier this year. The fund, announced by UK chancellor Rishi Sunak, includes £270m in loans and £880million in grants for music venues, theatres, museums, heritage sites and galleries. The petition currently has over 100,000 signatures.