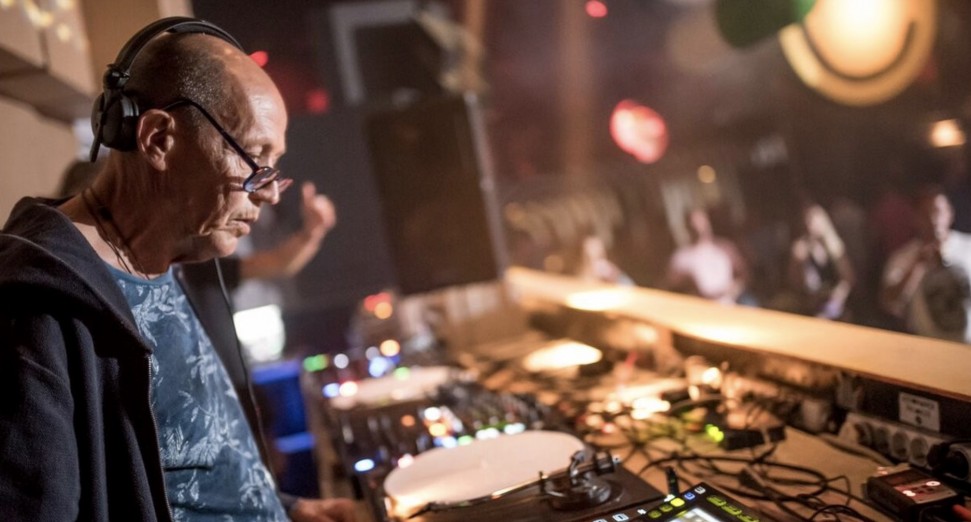 In February, Alfredo Fiorito, known as ‘the father of the Balearic beat’ and a previous resident at Ibiza’s Amnesia, launched a crowdfunding campaign after suffering a stroke and being left unable to work. The fundraiser has raised €30,155 to date.

In the wake of Alfredo’s crowdfunder launch, clothing company DiscoTees have launched their own fundraising campaign in the form of an ‘El Originador’ t-shirt: a tribute to the legendary DJ’s days at Amnesia. Available now as a pre-order item, the t-shirts are priced at £29.99 and come in white, blue and grey.

“With the help of several friends (including Stylecreep, Seven Stars & The Secret DJ), we have created our own tribute to alfredo, with a nod to his past, that will help with his future,” the team at DiscoTees said. “Words cannot really describe just how influential Alfredo has been on the scene we know and love, but if you ever managed to get Amnesia in those early acid house years, it really was a life-changing experience. And even if you didn’t, part of the reason you are here, looking at this site, is also because of him.”

You can purchase the t-shirts here before the campaign ends on the 19th March.

Been blown away by the response from you lovely people getting behind the cause, but we can still do more. If you haven’t ordered your Alfredo DiscoTee yet, get on board. Three different colours with an exclusive design that is Alfredo approved. Link below. Please share x pic.twitter.com/6tdBLSiGeB