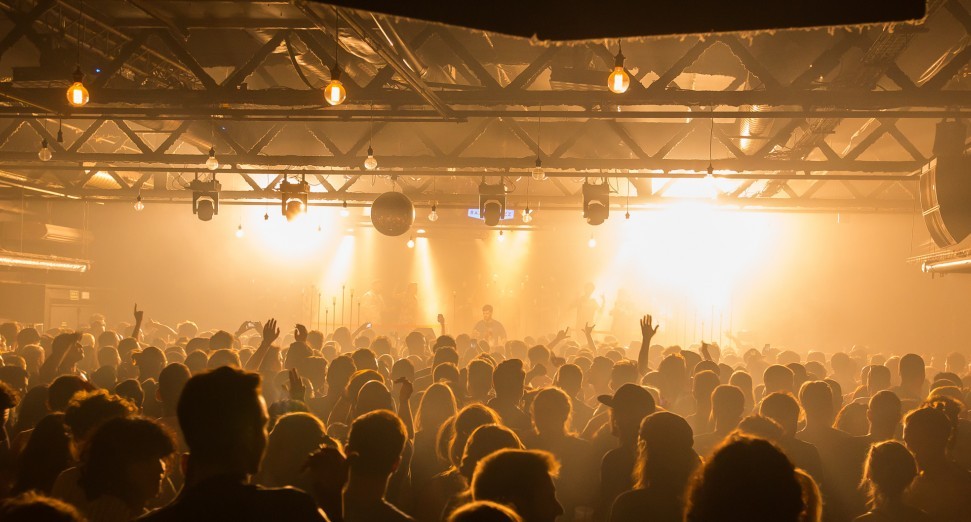 Barcelona’s indoor nightlife is to close this weekend in an attempt to prevent the spread of COVID-19.

The Catalan government has ruled that indoor nightclubs will not be able to open from Friday, 9th July. Outdoor events will still be permitted, with a curfew of 3 AM.

The move comes in the wake of other Spanish regions reimposing restrictions due to a sharp spike in cases in the country. While 40% of Spain’s 47 million citizens have been fully vaccinated, only one in ten within the 20-29 age group have received both doses.

“We must take measures and we need to stop social interaction,” said the Catalan government spokesperson, Patrícia Plaja.  “There is a general relaxation and it seems that in certain areas the pandemic has ended. Relaxation increases in spaces with many people.”

Back in March, 5,000 people attended a gig at Barcelona’s Palau Sant Jordi as part of a coronavirus study. Catalonia’s nightlife sector later reopened at 50% of its capacity on 21st June. Since then, positive cases have quadrupled among young people in Barcelona. The new measures – which will be valid for 15 days – aims to reduce pressure on the region’s hospitals and primary care centres.

“We are outraged,” said Joaquim Boadas, the president of Fecasarm, the Catalonian nightlife sector’s employer’s association. “They had the opportunity to use the sector as a strategic ally if they were tested to enter, and this meant a massive screening among young people, mostly unvaccinated. Instead, they have opted for the wrong decision, which is to sacrifice the legal sector, which will lead to an increase in the practice of illegal nightlife and an increase in infections because in these spaces there are no health or safety measures.”