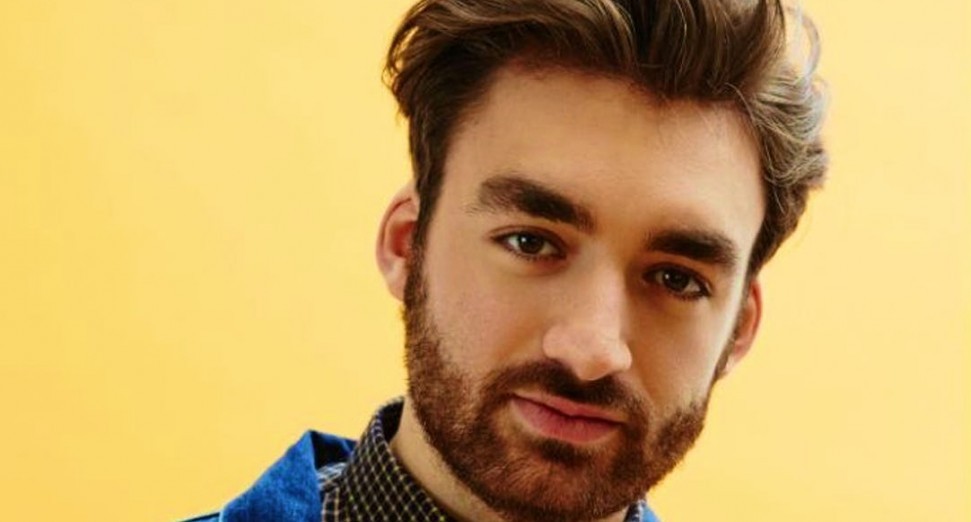 Beatport has revealed the biggest-selling dance artists of the last 12 months.

Collating artists, labels, and track rankings from Beatport, Beatstats ranks each category based on their position in the Top 100 Beatport Charts.

Oliver Heldens has topped the artist list for the last 12 months, with his track ‘Turn Me On’ alongside Vula and Riton also topping the tracks list. Spinnin Records took the number one spot for labels, followed by Ministry of Sound Records, and Virgin EMI.

You can check out Beatstats here.

In January, Beatport released a new infograph to coincide with their 16th anniversary, charting their legacy and influence via a series of key stats and figures. The numbers include the surpassing of 250 million downloads – 259m so far – as well as having paid out $300m to independent labels, while hosting over 74,000 indies, having added over 420,000 playlists to their Beatport LINK streaming service which launched in 2019.

Beatport’s CEO, Robb McDaniels, commented, “It’s been a ground-breaking year for Beatport. With the launch of LINK and our continued success as the world’s largest DJ download store, Beatport is moving into 2020 stronger than ever. The global DJ community is going to see innovative tools and services coming from Beatport in 2020 as we continue to evolve our company.”  We wrote about some of those potential tools in a recent piece around how the new influx of data from streaming could impact the dance music industry.