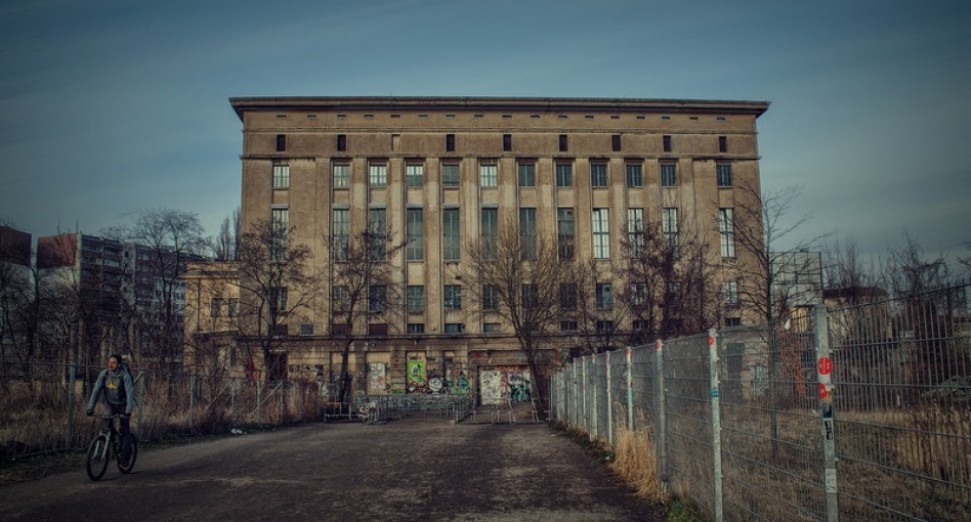 Berlin party REEF will make its debut at Berghain next month.

The party, which was previously held at the now closed Griessmühle club until late 2019, was originally due to hold its first event at Berghain in April 2020, but it was cancelled due to the COVID-19 pandemic.

The debut edition at Berghain will now go down on Friday, 19th November in the main Berghan space of the venue. REEF founder Darwin will be joined on the night by Batu, re:ni and fellow party resident Esposito.

Berghain reopened for indoor events on 2nd October. Under current rules, all visitors to the club are required to have proof of vaccination against COVID-19, or to have recently recovered from COVID-19, in line with local restrictions.

Earlier this week, REEF guest Batu announced his next EP, ‘I Own Your Energy’, which will be released on 12th November through his own Timedance label. 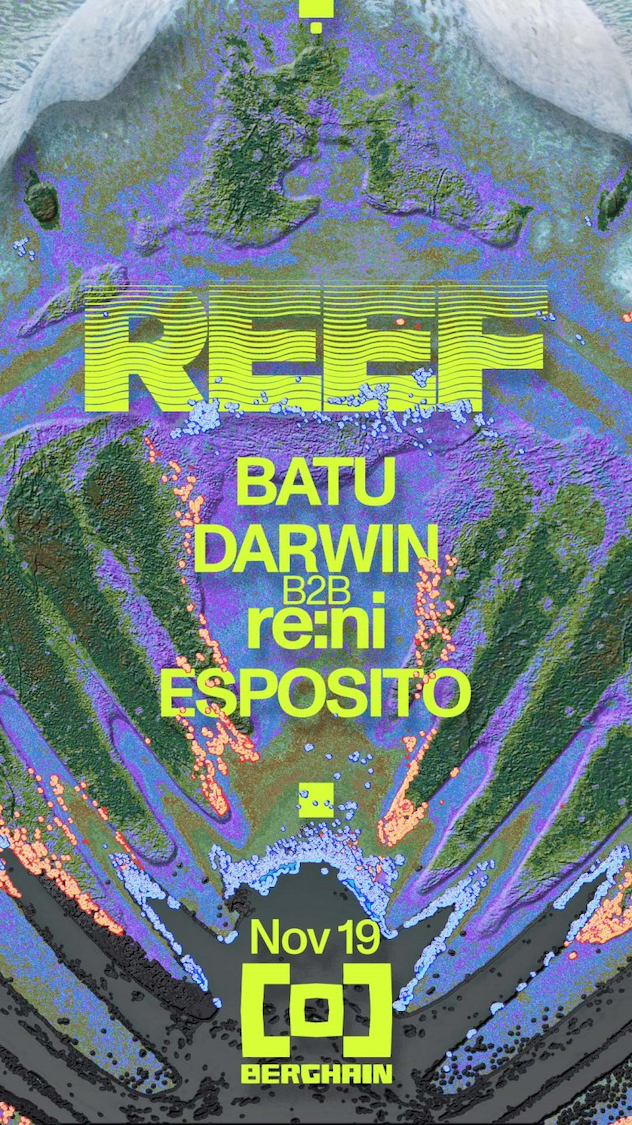