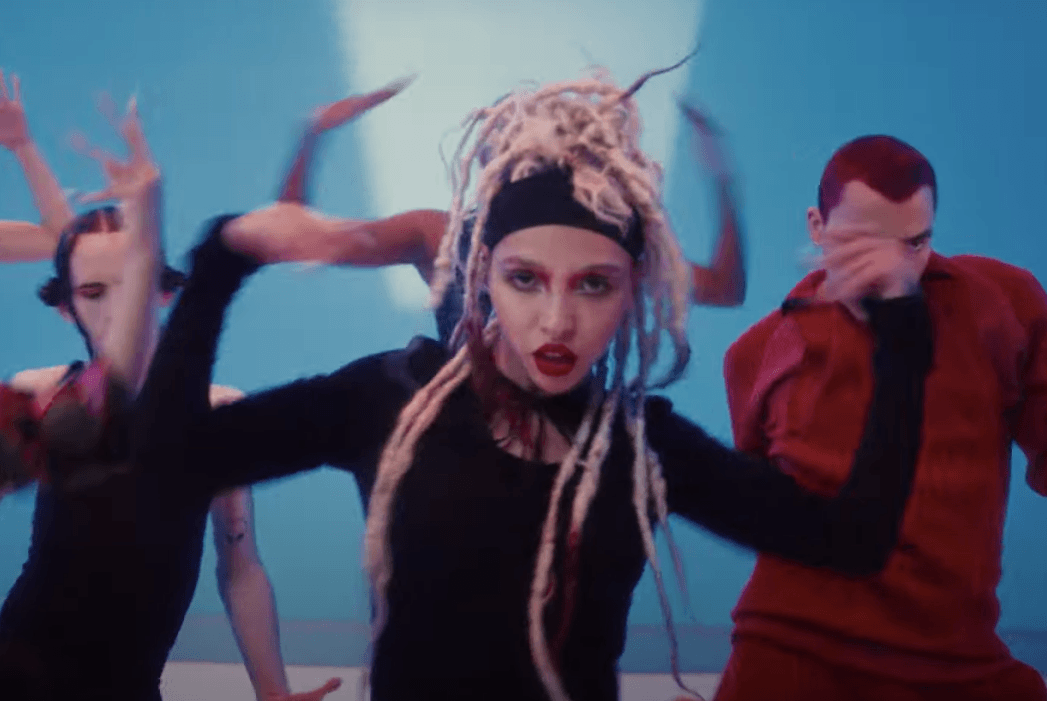 The film was directed by twigs, who also stars in the video. The concept behind the new visual is the art of play, and it opens with a gallery scene featuring artist Isamu Noguchi’s sculptures.

PLAYSCAPE was created in honour of the seven finalists for the 2022 Woolmark Prize, and twigs and her ensemble of dancers are dressed in Merino wool garments designed by the finalists. The video is soundtracked by Rosie Lowe’s and Duval Timothy’s track He Hu, and X Ray Spex.