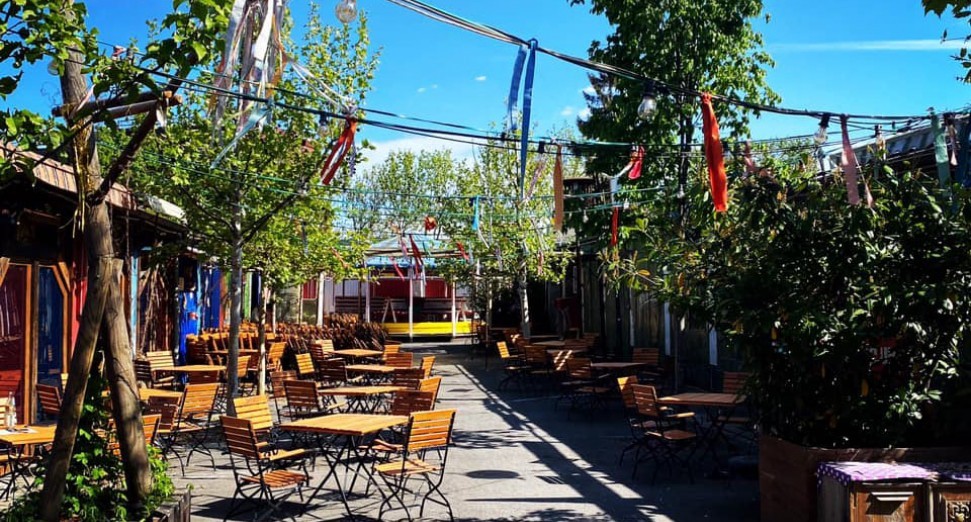 Berlin is set to ease coronavirus restrictions on its nightclubs this week.

Following successful trial events and research in the German capital, Berlin’s clubs will open their doors from the 18th June, with up to 10 people from five different households permitted to dance outside at 250-capacity events. Attendees will be required to provide a negative COVID-19 test and wear masks while on the dancefloor. Clubs have remained shuttered in the capital since Spring 2020, after they briefly reopened with strict social distancing and no dancing rules.

Earlier this year, the Berlin Club Commission (BCC) unveiled a six-point plan to reopen the city’s venues, which included a run of pilot events with rapid COVID-19 testing, as well as a central information hub for clubs that will share hygiene concept recommendations and current regulations.

Elsewhere, the curfew on alcohol sales in restaurants, bars and clubs in Berlin between 12PM and 5AM, which was first introduced in October, has been lifted.

In January this year, Pamela Schobeß, chairman of the BCC, told Deutsche Presse-Agentur that she is anticipating a period of two years before clubs in Berlin can continue normal programming. She added that the city’s nightlife institutes were “the first to be closed and the last to be allowed to reopen,” and kick-starting the clubbing economy “cannot go from zero to one hundred” without the continued support of federal and state governments.

Last June, the German government announced they had committed €150 million to the country’s live music industry as part of broader plans to kickstart the economy amid the pandemic. The new scheme from the German government entitled Neustart Kultur, which translates to restart culture, will see the funds injected into the country’s live music and events industry, and comes as part of the government’s broader €1 billion plan to rebuild cultural and entertainment businesses.

In a new book published earlier this year, photographer Marie Staggat and jouralist Timo Stein visited over 40 of Berlin’s clubs between April and December 2020, interviewing everyone from club managers to bartenders, and talent bookers, to toilet attendants, while capturing images of the empty spaces.

Read our feature on Berlin clubbing and the impact of COVID-19 here.