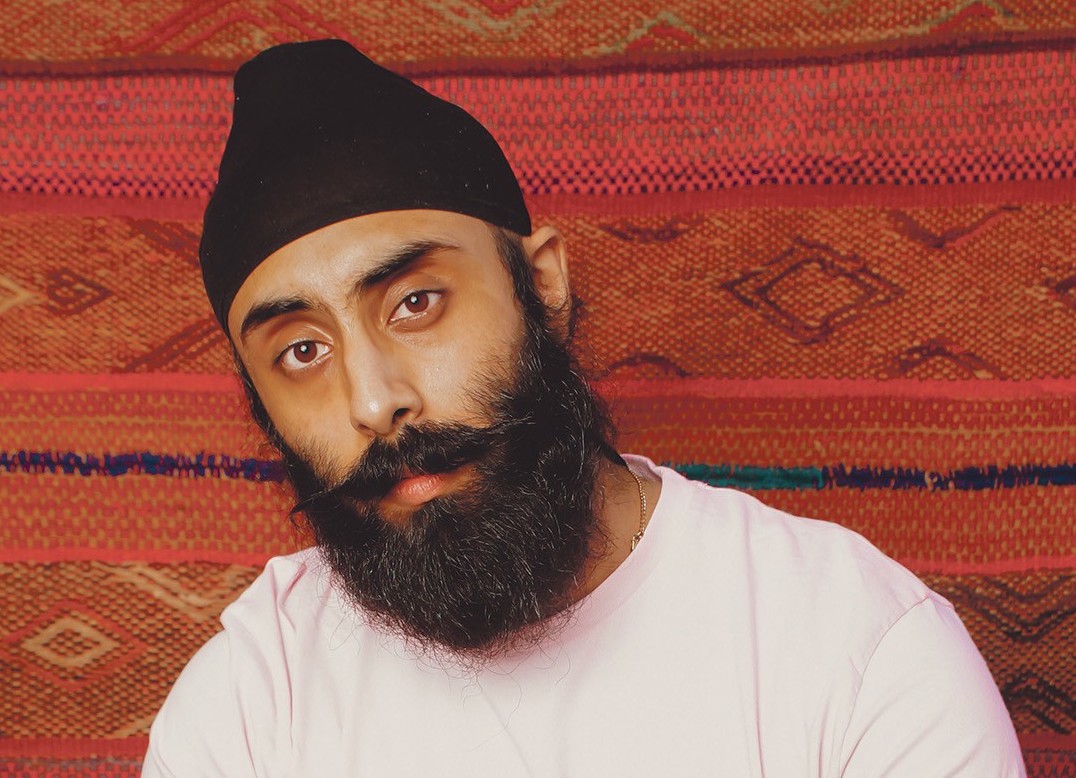 The Warehouse Project (WHP) has announced the line-up for six new shows.

The Manchester party series is back with another announcement, and this time it’s unveiled the full programme for its Phase Two events. Sama’ Abdulhadi will play at WHP’s home, Depot Mayfield, on 5 November alongside Lauren Lo Sung, Yousef and more. Later in the month, on 19 November, Angel D’lite will head up the decks, as will Daytimers affiliate Yung Singh, Dr Banana, Interplanetary Criminal, Vanessa Maria, Jess Ajose and p-rallel.

Further into the month, expect to catch sets from the likes of Patrick Topping, Heidi and Melé.

December will kick off with a live performance from Bicep. Collections cover star Loraine James will also play on the same night, on 5 December, along with Jon Hopkins and Space Afrika.

The winter season will see WHP host a DJ set from The Chemical Brothers on 10 December. The Blessed Madonna will also be in the booth. Paul Woolford, HAAi, DJ Boring and more have been booked. Wrapping up WHP’s run of shows is a celebration of 15 Years of Hit N Run on 17 December. There, ravers can enjoy a series of back-to-backs. Mala will go head-to-head with Coki and Strategy, Sicaria Sound will share the decks with Sparkz and Skeptical will play with Dub Phizix and Strategy.

Tickets go on sale on Thursday (16 September) at 10am (BST). Head to WHP’s site for further information, and read our feature with Space Afrika.