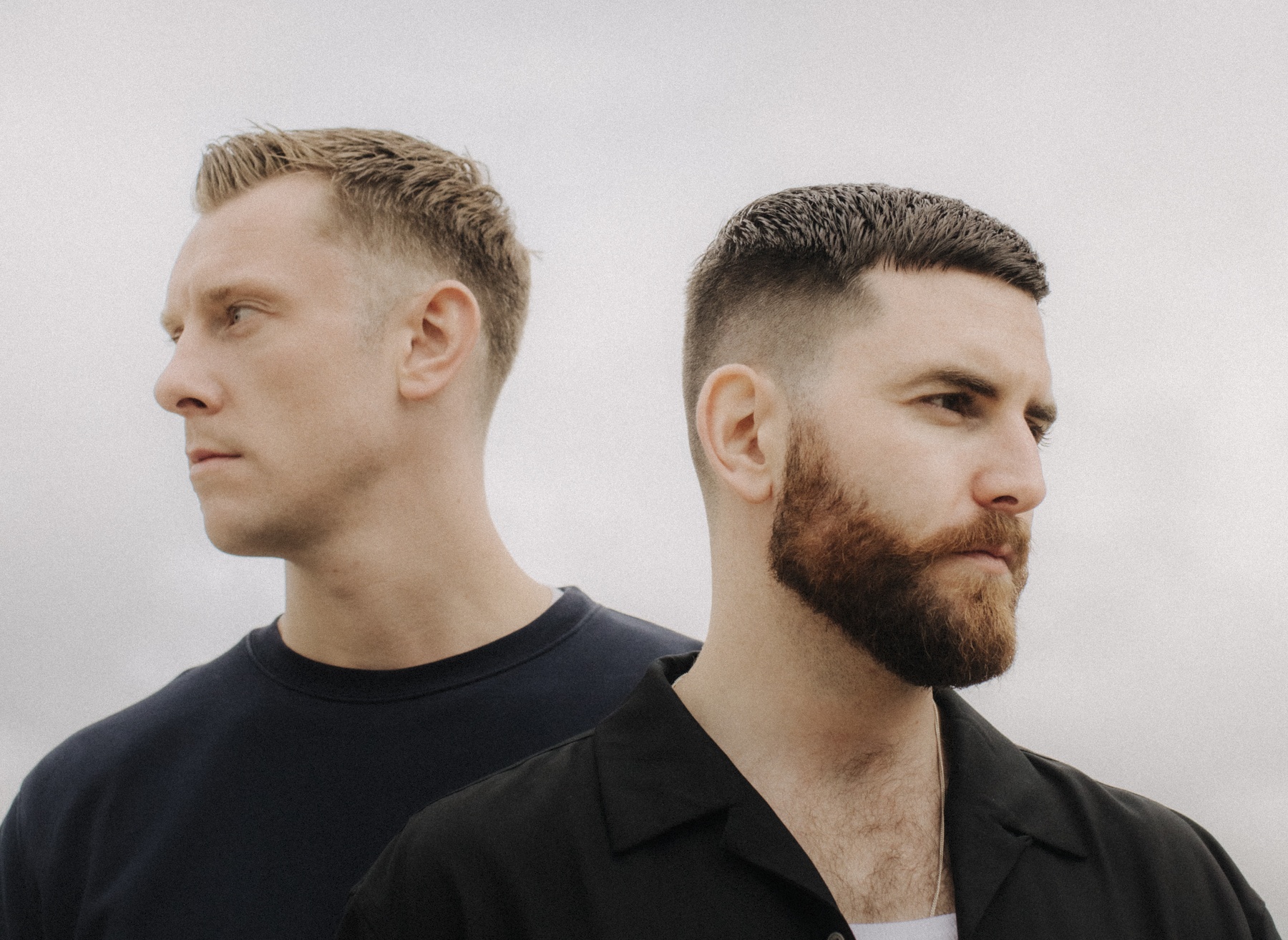 The Belfast duo return to the festival next summer for their biggest Northern Irish live show to date.

Bicep have been announced for AVA Festival 2022. The Belfast-born, London-based pair are the first headline act confirmed for next year’s edition, which is set to take place from 3-4 June at iconic open-air venue Titanic Slipways, situated on the mouth of the River Lagan.

The duo – comprised of Matt McBriar and Andy Ferguson – performed at the inaugural AVA Festival, and have played out multiple times at the festival in the years since. Their forthcoming appearance at the event will be their largest homecoming festival show to date. It follows a run of 2021 successes for the pair, including the release of their second album Isles and an accompanying live streamed show filmed at London’s Saatchi Gallery.

“Having played the first AVA festival in 2015 and many times since, it’s a real homecoming gig for us,” explain Bicep in a statement. “We can’t wait to be back in 2022 to play our biggest Northern Irish live show to date on home turf. This feels like a really special moment for us and we’re very excited to be playing alongside lots of friends and family”.

Following the cancellation of its 2020 edition due to the pandemic, AVA Festival returned this year with an event at Boucher Road Playing Fields. The likes of Jayda G, Or:la, Helena Hauff, object blue, Optimo, Gemma Dunleavy and Sally C performed at the festival, which took place back in September.

AVA Festival 2022 tickets are on sale now. Pick them up over on the festival’s site and watch an announcement trailer below.

Read: AVA Festival 2021 – A triumph for the Belfast club scene.