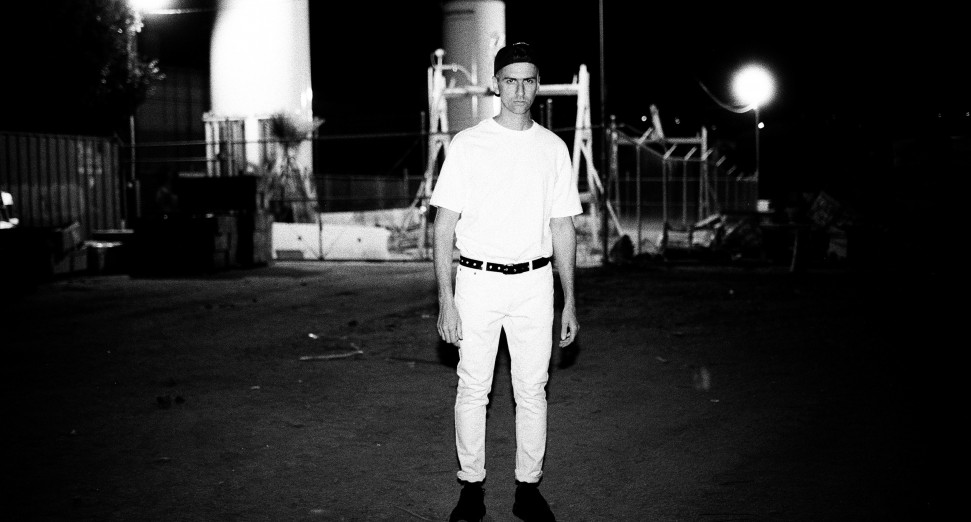 Announcing the record alongside two new singles in the form of ‘Nude’, featuring Tommy Cash, and ‘Xpress Yourself’, the artist also shared that the album “dives into the polar tension between the musical styles and worlds I find myself in”.

“I’ve always been inspired by trying to integrate opposing, polar forces,” says Ridha in a press release. “There’s something really thrilling in it, and it’s always a secret motivation for me; building and exploring the combination of contrasts. Techno’s earliest inspiration was the idea of combining man and machine. And you can continue from there—aggression and beauty, past and future…”

You can watch the video for album single ‘Nude’ below. ‘+/-‘ will be available on the 24th September.

In 2019, Boys Noize released an unexpected EP under his techno-leaning ELAX alias on Solomun’s Diynamic imprint, worked with A$AP Rocky on his single ‘Babushka Boi’ and teamed up with Lady Gaga on the advert soundtrack for her new cosmetics brand.