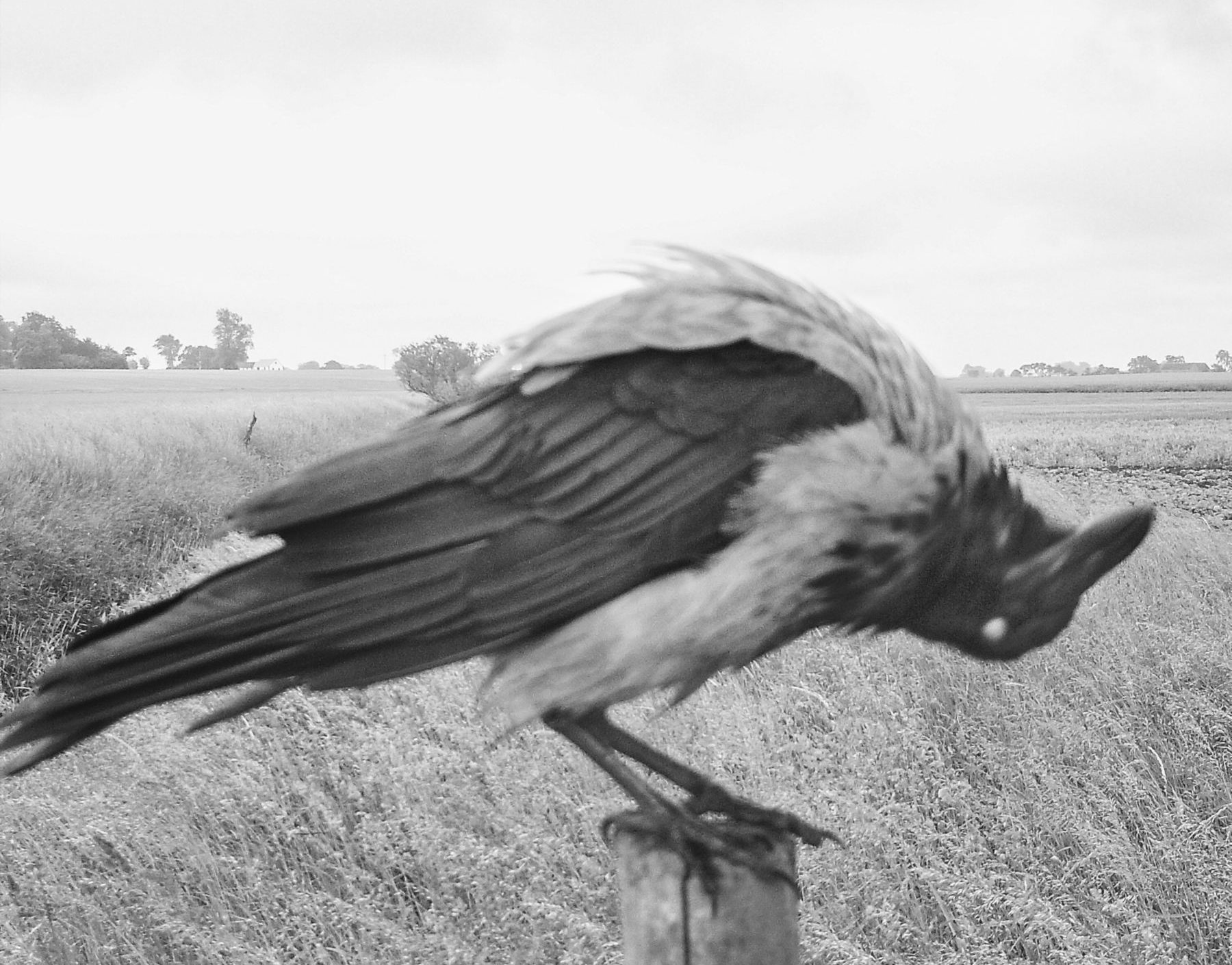 Coming up for Air delves into 30 years of work by the Bristol-born photographer.

Entitled Coming up for Air: Stephen Gill – A Retrospective, the exhibition is running until 16 January at Arnolfini. It forms part of the gallery’s 60th anniversary celebrations and the inaugural Bristol Photo Festival.

A number of pieces from the Bristol-born photographer’s back catalogue, including work from past series’ such as Hackney Flowers, Buried and Coming up for Air, will be presented at the show alongside new, previously un-exhibited work such as Gil’s latest series and book, Please Notify the Sun.

Coming up for Air: Stephen Gill – A Retrospective is on display now at Arnolfini. Head to the gallery’s website for further information.