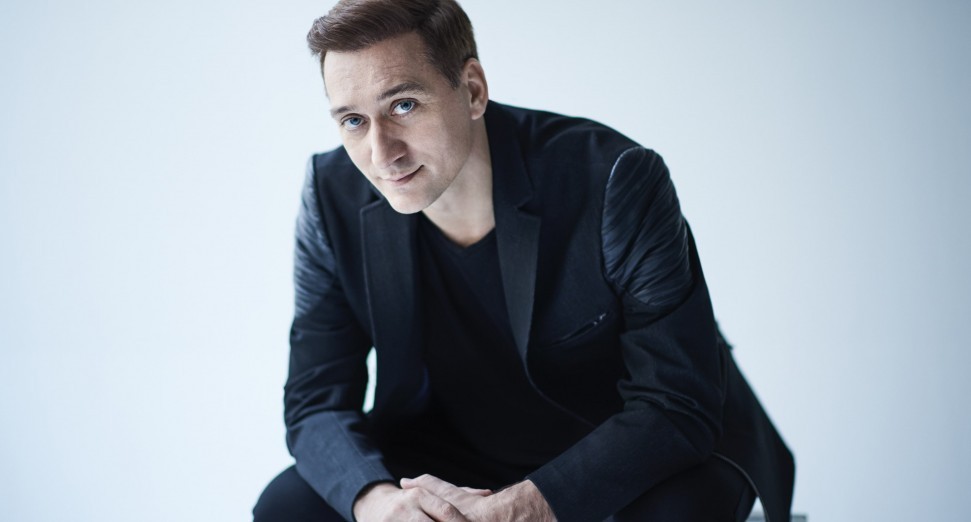 The German trance legend was meant to release his tenth album in April this year, but postponed it due to the coronavirus pandemic, opting instead to release an alternative stripped-back album ‘Escape Reality’. He explained: “Last month it quickly became apparent that putting out an album designed for the dance floor in a largely club-less world would not be right. So focusing on music-making and a release whose function is now more intimate made a lot of sense.”

While we’re still no closer to the club, PVD has deemed it the right time to finally drop ‘Guiding Light’, following the release of its title track at the end of July. Speaking about the decision to release the album now, he said: “The circumstances in which we danced so far this year have been different, but crucially we never stopped dancing. ‘Guiding Light’s message was always about showing us a way through and I don’t believe there’ll ever be a greater need for that than now. The album’s singles have shown their power to spiritually uplift – as much off the floors as on, so it’s time to let the rest of its music do the same.”

You can listen to the 14-track album below.