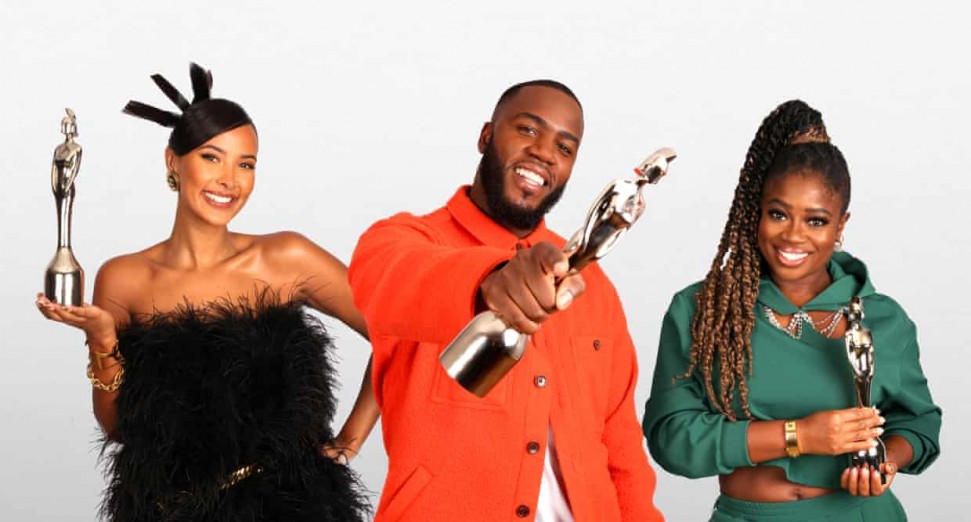 The BRIT Awards has introduced a number of new categories and removed gendered awards for its 2022 ceremony.

After making adjustments earlier this year, the BRIT Awards — which is set to be hosted by comedian Mo Gilligan — has made further changes to its framework, swapping the male and female solo artist categories for an all-inclusive Artist of the Year award. The changes were made after Sam Smith, who is a non-binary artist, said that they felt the BRITS should “celebrate everybody, regardless of gender, race, age, ability, sexuality and class.”

Elsewhere, a number of new awards will be presented in 2022, including the revival of the Best Dance Act category, which was last won by Basement Jaxx in 2004. Other newly added categories include Best Alternative/Rock, Best Pop/R&B and Best Hip-hop/Rap/Grime acts, alongside Songwriter of the Year. There will also be a whole new show and set designed by Block9, the legendary creative institution behind Glastonbury installations such as NYC Downlow and IICON.

In February this year, the eligibility rules for the BRIT awards and Mercury Prize were revised to include artists who have resided in the UK for the last five years. The changes were made after Japanese-British singer-songwriter, Rina Sawayama, released her debut album to critical acclaim, but was told she could not compete for the BRIT award or Mercury Prize titles. Despite living in the UK for over 25 years — most of her life — Sawayama was unable to be considered because she was not a British citizen.

You can read more about the changes to next year’s BRIT awards here, and check out the full category list below.