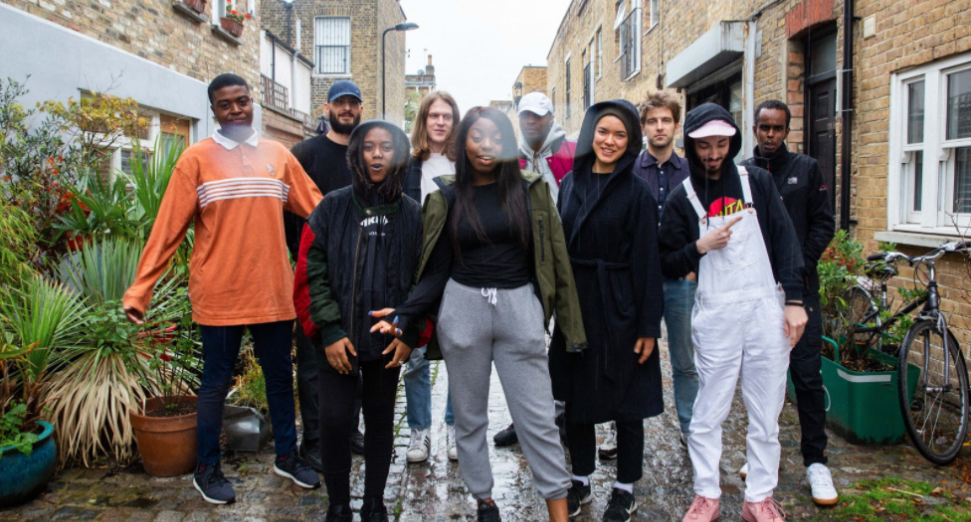 Gilles Peterson’s London-based label has become known for nurturing and developing new talent while building an audience for their music. Each year, Future Bubblers get paired with an industry mentor who is tailored to their individual needs and receive one-to-one production workshops from Ableton, performances at live Future Bubblers showcases, live session recording from the Brownswood basement, press shots and long-term support beyond in their career.

Stream Kiddus’s ‘Slow’ and Lazy H’s ‘When The Horns Come In’ via Bandcamp below.