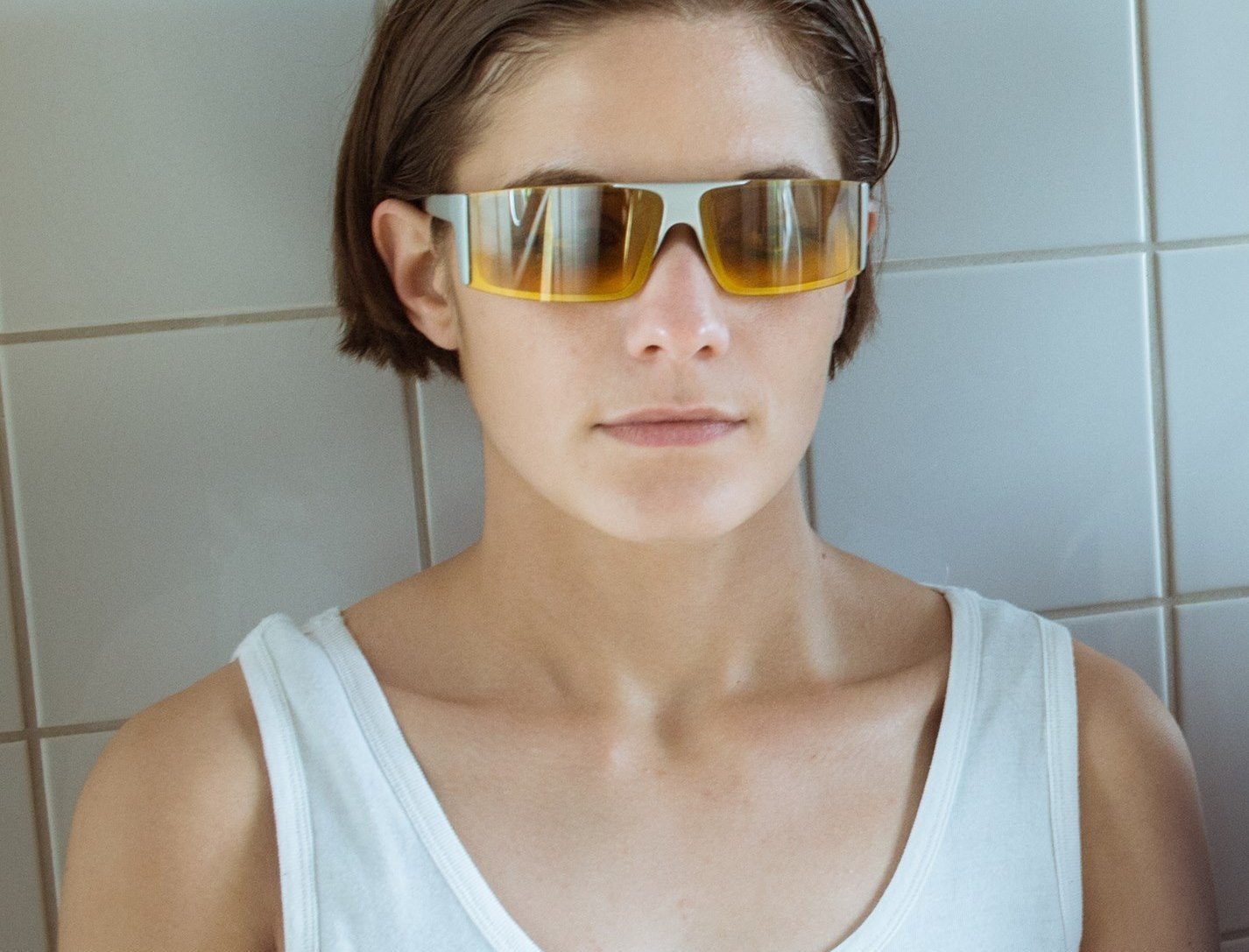 Love International has unveiled the newest instalment in its compilation series.

The Sound of Love International #004 has been curated by Italian DJ and producer Budino. Described as a “poignant collection of rarities, collectables and unearthed gems” by the Croatian festival, the 12-track compilation features a collaboration between Budino and Berko, titled Transoceanic. Tracks by the likes of Peter Selier, The Ambush, Torch Song, Clock DVA and Scott Edward also feature on the project, which is slated for release on 28 January.

The forthcoming compilation is the fourth in the series, following a trio of previous instalments helmed by Shanti Celeste, Gatto Fritto and Beautiful Swimmers.

In November, Love International announced the line-up for its belated fifth anniversary edition. The event will take place at The Garden, Tisno, on 13-19 July 2022 following a two-year hiatus. Danielle, Darwin, Anz, Yu Su, Errol, Shy One and Avalon Emerson are among the artists confirmed. A mammoth b2b series has also been locked in. Antal, Hunee and Palms Trax, Shanti Celeste, Saoirse, Moxie and Peach, Ben UFO and Craig Richards, and Call Super and Objekt will go head-to-head at the festival. Plenty more b2bs have also been announced.

The Sound of Love International #004 lands on 28 January. Pre-order the release here, and check out the artwork and tracklist below.