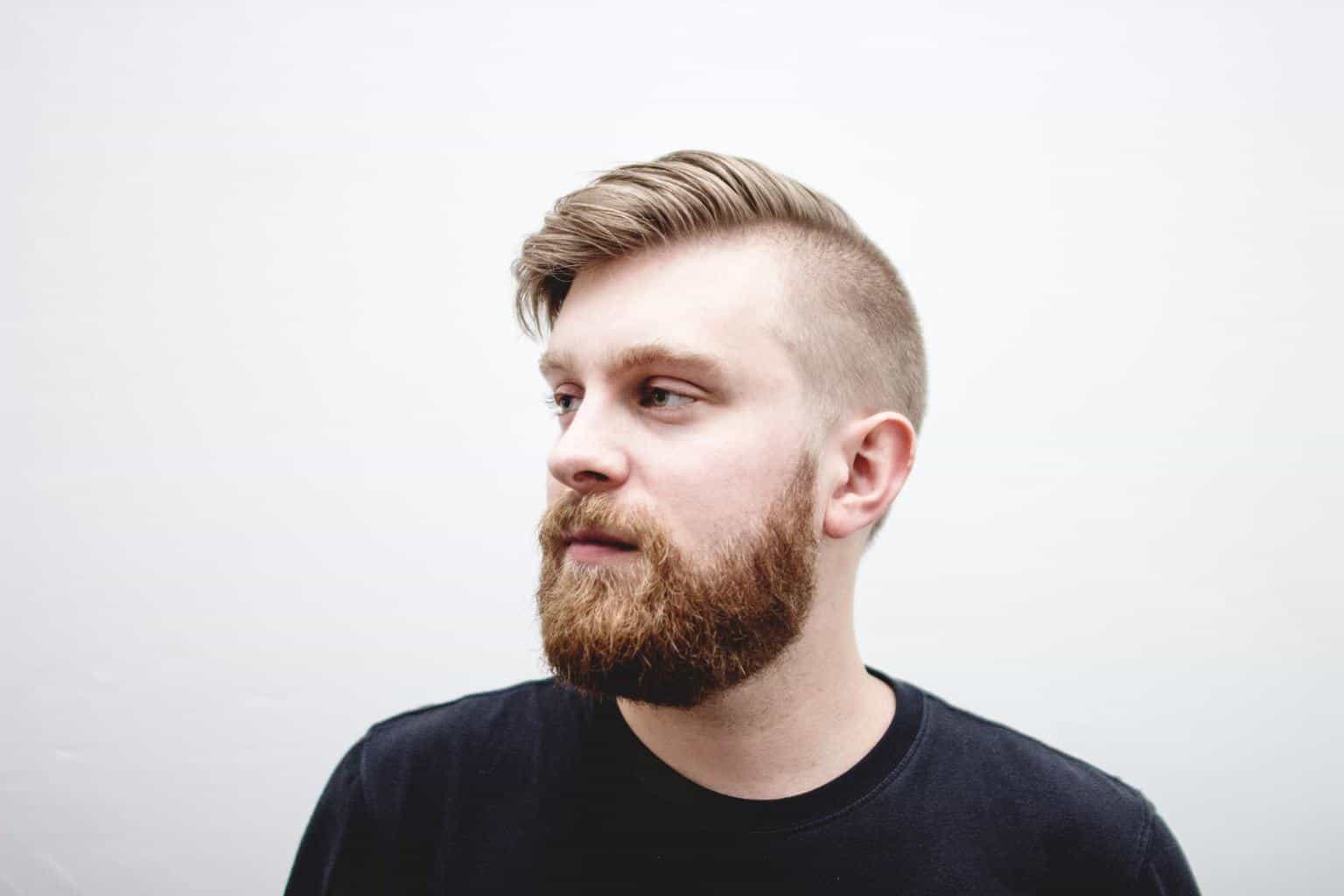 Robert Balotsky, best known as Buku, is a Pittsburgh native musician with a penchant for warped, out-of-this-world bass. Following his debut on WAKAAN with his celebrated single “What You See” Buku expands on the track with the What You See EP.

An EDM industry favorite, Buku has quickly become a household name in modern bass music. In 2013, his debut EP Janky marked the genesis of a soon-to-be highly successful career. The 3-track extended play immediately captured the attention of Diplo, sending a shotgun blast into the world of dance music. Following his break into the global perspective, the producer has been championed by a variety of noteworthy curators including Pete Tong, Anna Lunoe & Zane Lowe via worldwide broadcasts on BBC Radio 1 and Beats 1 Radio. Buku has garnered the support of his peers with collaborations from the likes of Paper Diamond and G. Jones, and official remixes for GRiZ and The Knocks. With releases across dance music’s most prominent labels it comes as no surprise that Buku managed to pull a sync deal with EA Sports for an inclusion in Madden ‘18. His explosive and experimental sound design led to impressive performances at Hulaween, Lost Lands, Imagine, Something Wonderful, and more. Capitalizing on a river of success and influence, Buku squared away a debut on Liquid Stranger’s powerhouse bass label WAKAAN. “What You See” came at the heels of “Bounce By The Ounce” and his “Modular Monday Mixtape” series- a 20 week audio/visual project that focused on the exploration of his modular synthesizer. A quintessential Buku banger featuring his own vocal work, fans were left craving more music composed in the vein of “What You See.” Chock-full of mutated sound design, breakneck transitions, and heavy hitting patchwork synths, BUKU’s extended play transports listeners to the mainstage in a time where so many music festival goers are starved of live music.

Stream What You See here, or find it below on Spotify.