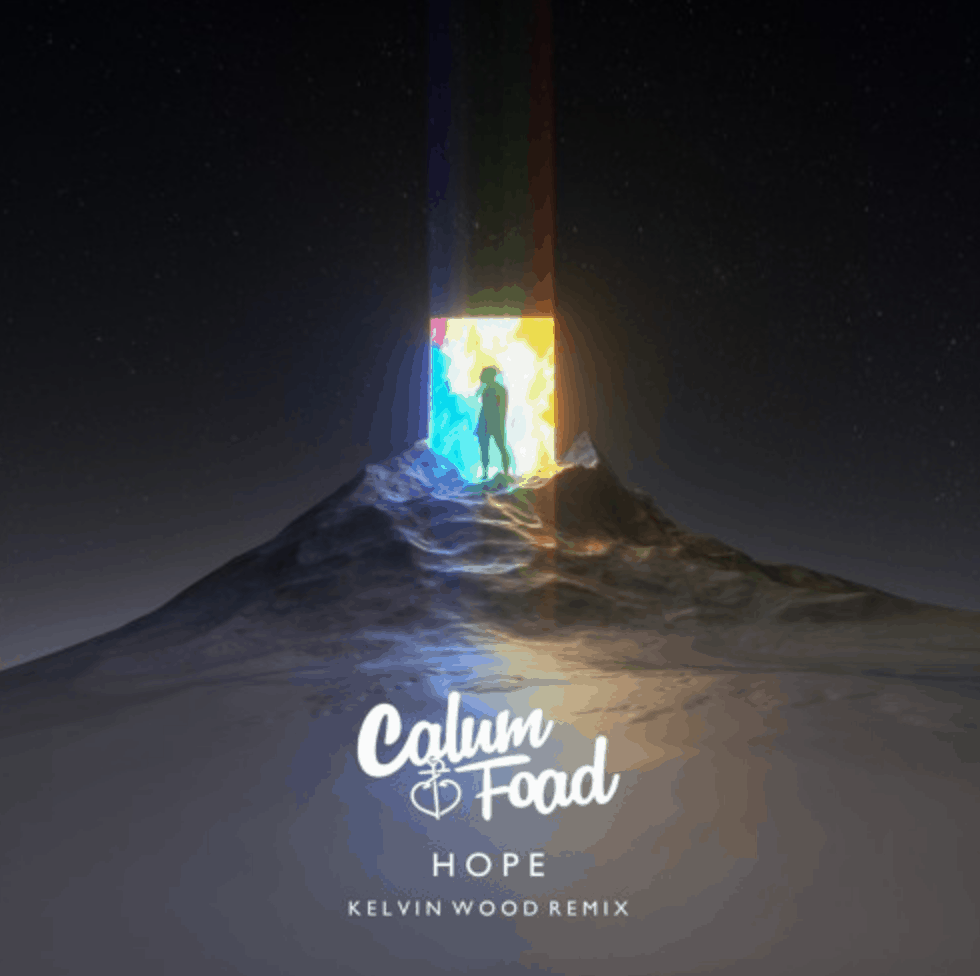 Calum Foad’s single “Hope” gets an upbeat House remix courtesy of Kelvin Wood. The facelift brings a very different vibe than the original, but a needed feel good on the already optimistic track. In early 2020, 24-year-old singer songwriter, Calum Foad, decamped to LA determined to return with a bunch of new songs that reflected his progression as a songwriter and the classic 80s synth-pop influences that shaped his formative musical years. Wood’s remix gives it a nostalgic EDM influence that will make you want to get off your butt and dance. Quite frankly it made me miss festivals, I could totally see this one blaring at a mainstage with thousands of people shuffling like there was no tomorrow.  Listen to the new remix after the jump and below that read a quote from Calum Foad.

“The original song was recorded and produced completely by chance. I played it acoustically to Nate, while recording in LA and he loved it… a month later the Coronavirus – which at the time seemed to be an outbreak confined to an obscure region of China – would escalate to a global pandemic and the song’s lyrics would become a common theme. Following people being ‘locked down’, in a way unseen since world wars, the song has taken on a meaning beyond being about fighting to achieve aspirations, goals and dreams – it’s about retaining hope.”