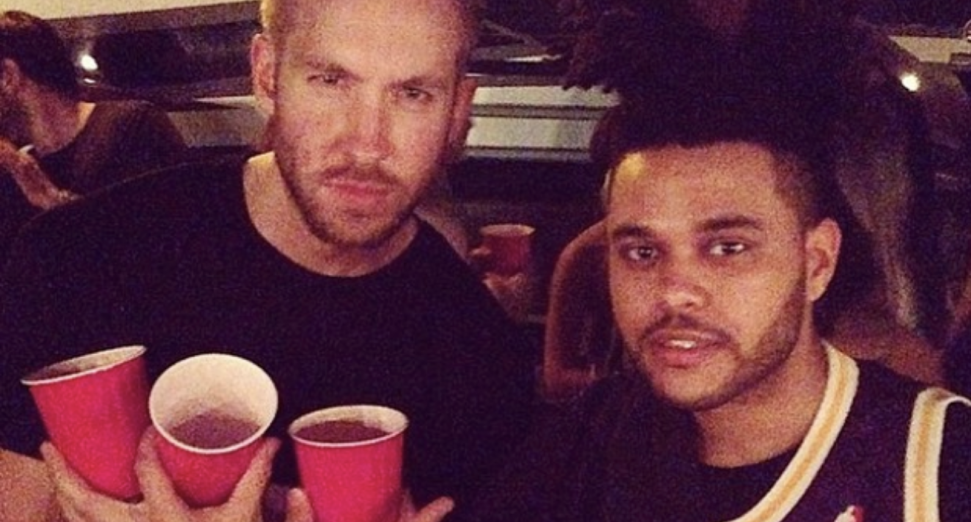 Calvin Harris has revealed he is working with The Weeknd.

The Scottish DJ and producer, who has been releasing under his Love Regenerator alias frequently in 2020, has shared a clip of a new track alongside Canadian singer/songwriter, The Weeknd.

The Weeknd, real name Abel Tesfaye, recently performed a concert on Tik Tok, where he played an unreleased song that had fans in the comments searching for an ID. Now, a clip from Harris in the studio has revealed the name of the track to be ‘Out Now’, and is rumoured to be included on his forthcoming, sixth studio album.

Check out the clip from Calvin Harris’ Instagram below.

UK licensing company PPL, who track radio broadcasts and TV stations in public places, released their figures for 2019 earlier this year, with Calvin Harris serving as the number one most-played track for his collaborative effort ‘Giant’ alongside Rag N Bone Man.

In June this year, The Weeknd urged major labels and streaming services “to go big and public” with donations to racial equality organisations.