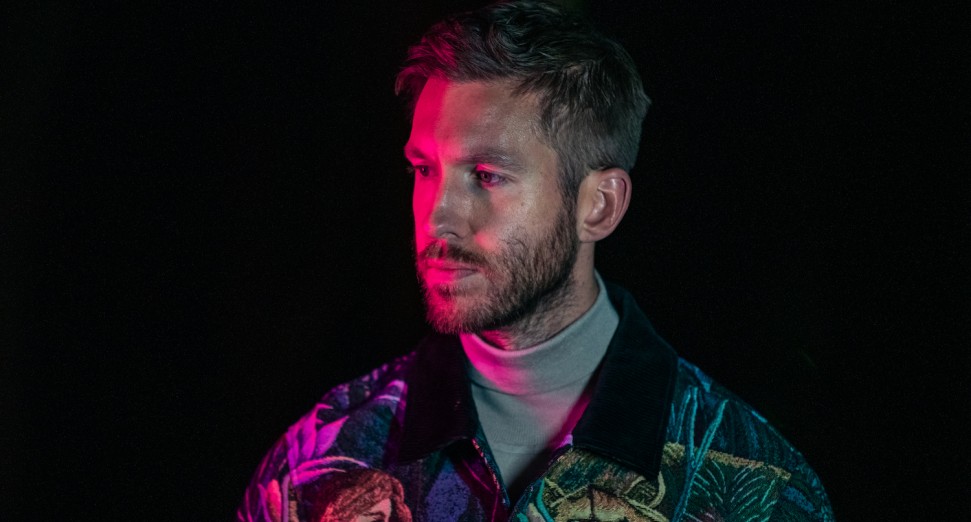 Harris claimed in an Instagram post promoting the drop that he’s “working with decarbonisation advisor Aerial” and that “a portion of the proceeds will be allocated to high-quality, forest conservation projects verified by American Carbon Registry and to emerging technologies such as Charm Industrial that capture carbon from biomass waste and permanently store it underground.”

NFTs are a type of file that store digital information including ownership on the blockchain. Ownership can then be assigned to any other digital asset like music, video, gifs, photos or anything else someone wants to mint as an NFT. They introduce a form of digital scarcity that wasn’t previously possible, as now one person can ‘own’ a file, while others can still view, listen or watch the media for free.

NFTs are sold on the Ethereum blockchain, which has been criticised for its environmental impact, hence Harris’s donation of a “portion of the proceeds” to environmental causes. Aphex Twin claimed the same for his NFT auction.

You can view the collection and bid on the auction here.