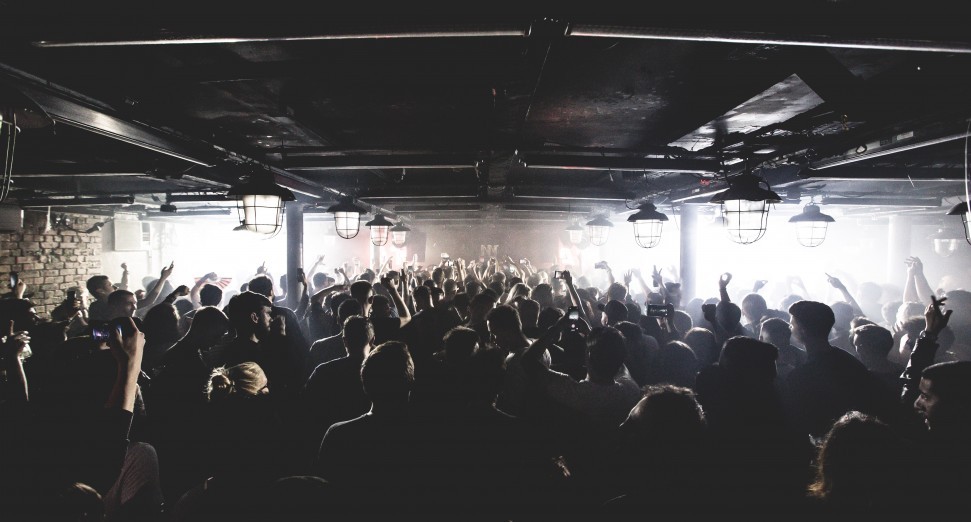 A campaign has been launched to save 30 venues from permanent closure in the UK.

The UK’s Music Venue Trust launched the #saveourvenues campaign back in April, to raise funds and highlight the challenges faced by small music venues and clubs amid the coronavirus lockdown. Despite various other compaigns, and a number of donations, some venues are still at risk, and MVT have revealed a new campaign titled Traffic Light to focus on 30 criticial venues which are at risk of closing their doors forever.

“During the last 8 months, Music Venue Trust and Crowdfunder have worked together to prevent the closure of hundreds of grassroots music venues,” the fundraiser page reads. “With no end to the crisis in sight, we are now refocusing that work to spotlight those venues under most imminent threat of permanent closure. The #SaveOurVenues Red List highlights the grassroots music venues at most risk.”

Among the venues featured on the list are London’s Egg (pictured), The Waiting Room and Windmill Brixton, as well as The Lantern in Halifax, BOOM Leeds, and Venue38 in Ayr, Scotland.

You can donate to individual fundraisers, or to MVT for distribution, here.

Earlier this month, High Contrast announced that he would be embarking on a themed virtual tour to raise awareness and funds for the Music Venue Trust‘s #saveourvenues campaign.

In October, the first payments were made from the UK government’s £1.57billion fund to prop up the devastated UK cultural sector, large parts of which have been unable to operate since March due to the coronavirus and lockdowns. Many fear this will not be enough, while freelancers working within associated industries argue they have been largely ignored. These include sound engineers, DJs, designers and lighting technicians, who are now eligible to apply for Developing Your Creative Practice (DYCP) grants. Help Musicians has also launched a public campaign following research that shows 55% of professional musicians have earned no money since the beginning of the pandemic.