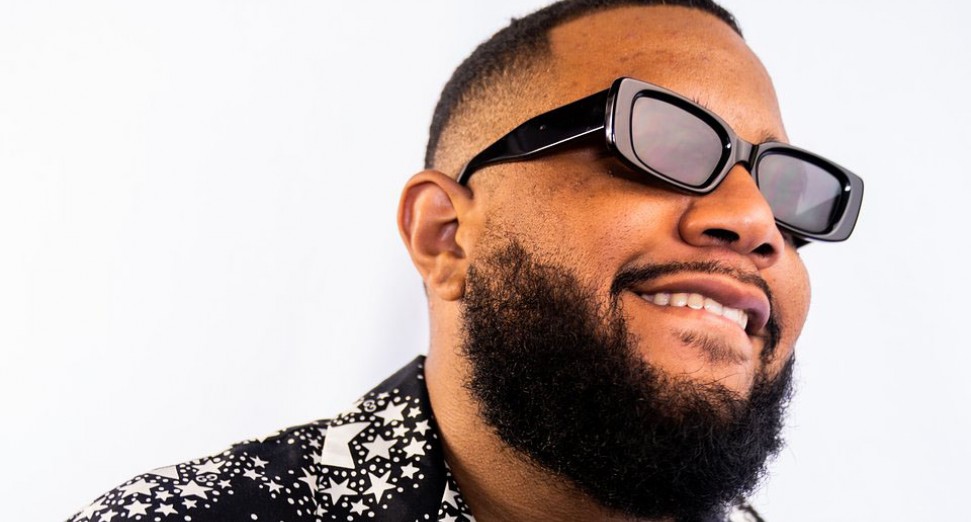 Carnage has shared a new single under his GORDO alias, ‘TARAKA’, via Ultra Music. Check it out below.

The Guatemalan-American artist debuted his new alias, GORDO, back in February with the release of ‘KTM’. ‘TARAKA’, his second single, is named after his event series, which has previously taken place in San Francisco, Albuquerque, Baltimore and Bulgaria.

Speaking about the track, Gordo said: “The vision with ‘TARAKA’ was to put something unexpected out there after ‘KTM’. It’s the complete opposite and shows I’m not doing this for the streams or for radio but for the culture. TARAKA is just the start. There is much more coming with GORDO.”

Listen to the single below or check it out on streaming platforms here.