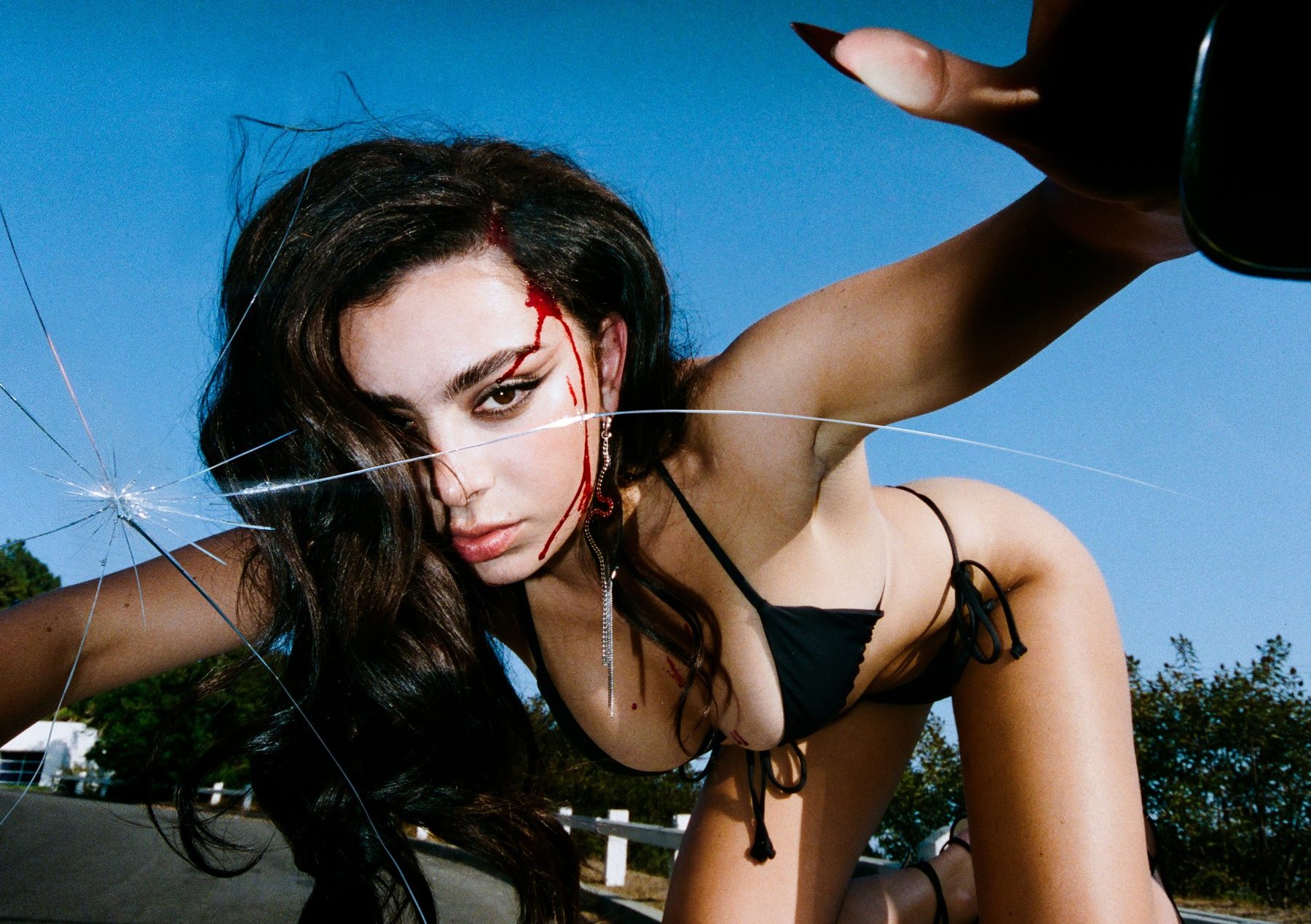 The artist unveiled the album’s title and release date today (4 November) alongside a North American and European tour.

Charli XCX has officially announced her fifth studio album. The forthcoming record, entitled Crash, will be released on 18 March and features singles Good Ones and New Shapes – a collaboration with her “demonically talented friends” Caroline Polachek and Christine and the Queens. Listen to New Shapes below.

The new single, which the trio have been teasing in recent weeks, landed today (4 November) alongside the album’s official unveiling. XCX has also announced an extensive run of North American and European tour dates as part of her album announcement. The artist will head out on the road in March 2022 and tour right through into the summer months. In a statement, XCX joked: “If you don’t stream New Shapes or purchase tickets to the tour you will most definitely burn in hell.”

As previously speculated, the upcoming record features a slew of guest artists, collaborators and producers such as A.G. Cook, Ariel Rechtshaid, Oneohtrix Point Never, Rina Sawayama and Justin Raisen. According to XCX, she was able to “possess and persuade” her cast of collaborators to contribute to the record using her “femme fatale powers and a multitude of dark spells and curses”. Crash is the follow-up to XCX’s 2020 quarantine album how i’m feeling now.

Pre-order Crash here and check out a tour flyer below. You can also revisit the Charli XCX cover story.