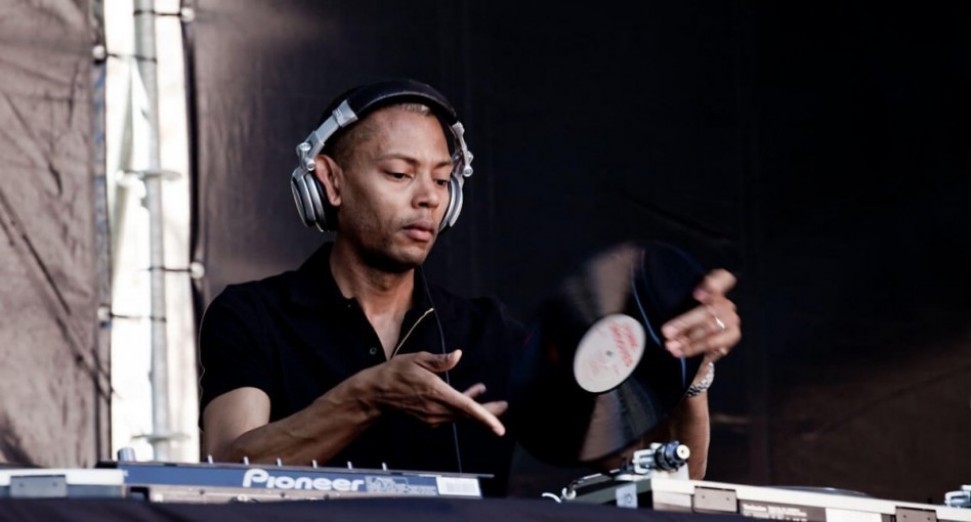 Jeff Mills has announced plans for a digital magazine.

The legendary Detroit-born DJ and producer, who recently launched a jazz project alongside Jean-Phi Dary, has announced details of a new digital publication titled The Escape Velocity Magazine.

Incoming via Mills’ own Axis Records imprint, the quarterly magazine will be “focused on all that inspires creativity”, with the first issue set for release in Spring 2021.

A tweet from Mills’ Twitter account states that the overall goal of the magazine “is so that one can chart their creative journeys and pathways to be more impactful”, and according to The Vinyl Factory, the content is “focused and concentrated on music and all the things it takes to conceive it.”

You can check out the tweet from Mills below.

Jeff Mills presents The Escape Velocity Magazine. A quarterly produced digital magazine focused on all that inspires creativity. The overall goal is so that one can chart their creative journeys and pathways to be more impactful. Coming soon at https://t.co/F6YcqjUW7F pic.twitter.com/lLGsLNjwYF

Last November, Mills announced the reissue of his classic 1997 cut, ‘The Bells’. He also released an album commemorating the 50th anniversary of the moon landing.