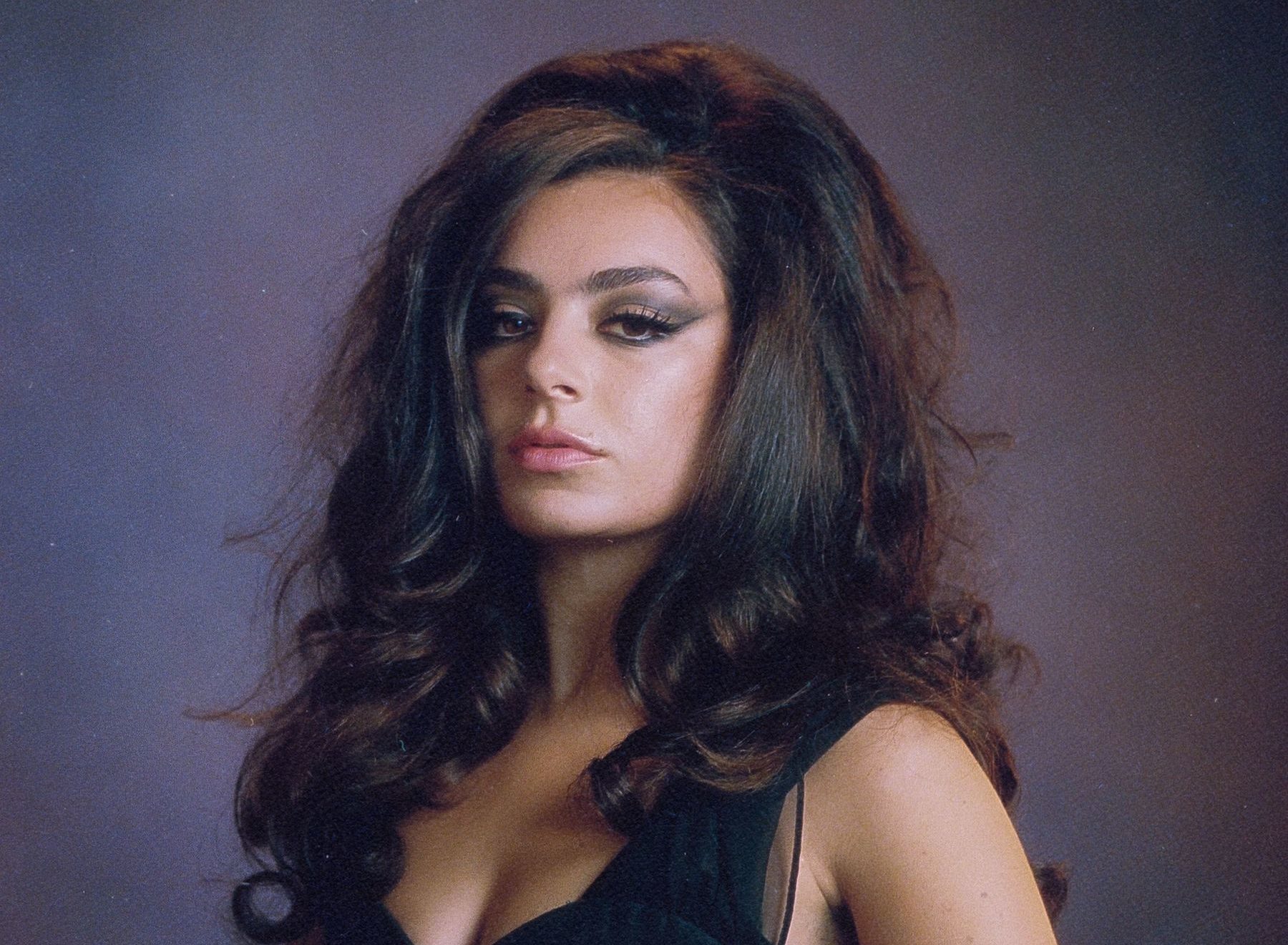 Charli XCX is launching a new podcast through BBC Radio 1 and BBC Sounds. The podcast is titled Charli XCX’s Best Song Ever and premieres on Monday (9 August) on BBC Sounds. The first season features twenty episodes.

The pop artist – who earlier this week announced her next single Good Ones – will be joined by a cast of friends, collaborators and special guests such as Caroline Polachek, Mark Ronson, Christine and the Queens,  Beabadoobee, Ziwe and TikTok star Addison Rae. The series is centred around the idea of best songs ever, with XCX and her guests discussing important works, musical memories and sentimental tracks.

“The reason I wanted to do this podcast is because I love talking to people, and I love exploring the emotional connection any person can have with music,” explains XCX in a statement. “Songs that soundtrack specific moments in life can amplify and affect a moment drastically and so I wanted to explore what those moments and songs are with some of my favorite creative people.”

Adding: “In every conversation I’ve had, I’ve learnt something brand new about each guest and I feel like I’ve gotten to know each and everyone one of them a little bit more.”

Charli XCX’s Best Songs Ever launches on 9 August via BBC Sounds. It will be available on other podcast platforms a week later.

Watch our 2019 documentary on Charli below, and read her cover story.