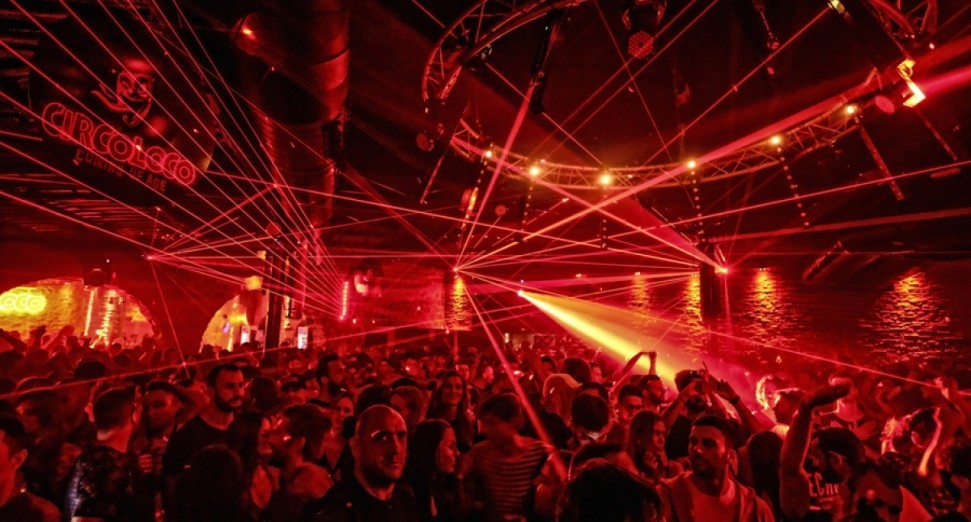 Clubs have begun reopening in Spain on a regional basis, with indoor parties starting up in cities including Barcelona, Zaragoza, Santander, and Madrid.

The announcements follow an Interterritorial Health Council vote earlier this month outlining plans for all 17 of the country’s regions — which include island territories — to roll out localised rules governing the safe return of nightlife in their area.

As of 21st June, nightclubs in Catalonia were permitted to open until 3AM with indoor capacities of 50%. This means Barcelona spots like Macarena are now announcing new events. Face masks must be worn on the dance floor and no more than six people are allowed in each group of attendees.

Closing times are earlier in the capital, Madrid, where venues must empty at 3AM. Capacities are set at 75%. Regions including La Rioja, Murcia and Valencia are enforcing curfews of 2AM with full outdoor capacity or 50% indoor. Meanwhile, Galicia and Navarre have opted to keep clubs shuttered until at least 1st July. The Local has a full list of areas and current regulations.

For the time being, no definite decision has been made on reopening venues on the Balearic Islands. DJ Mag recently reported on plans to get nightlife up and running in Ibiza this summer. The party hotspot is currently preparing for its first COVID-19 test club event on Friday 25th June at the Hard Rock Hotel, with attendance limited to 2,000 key workers.