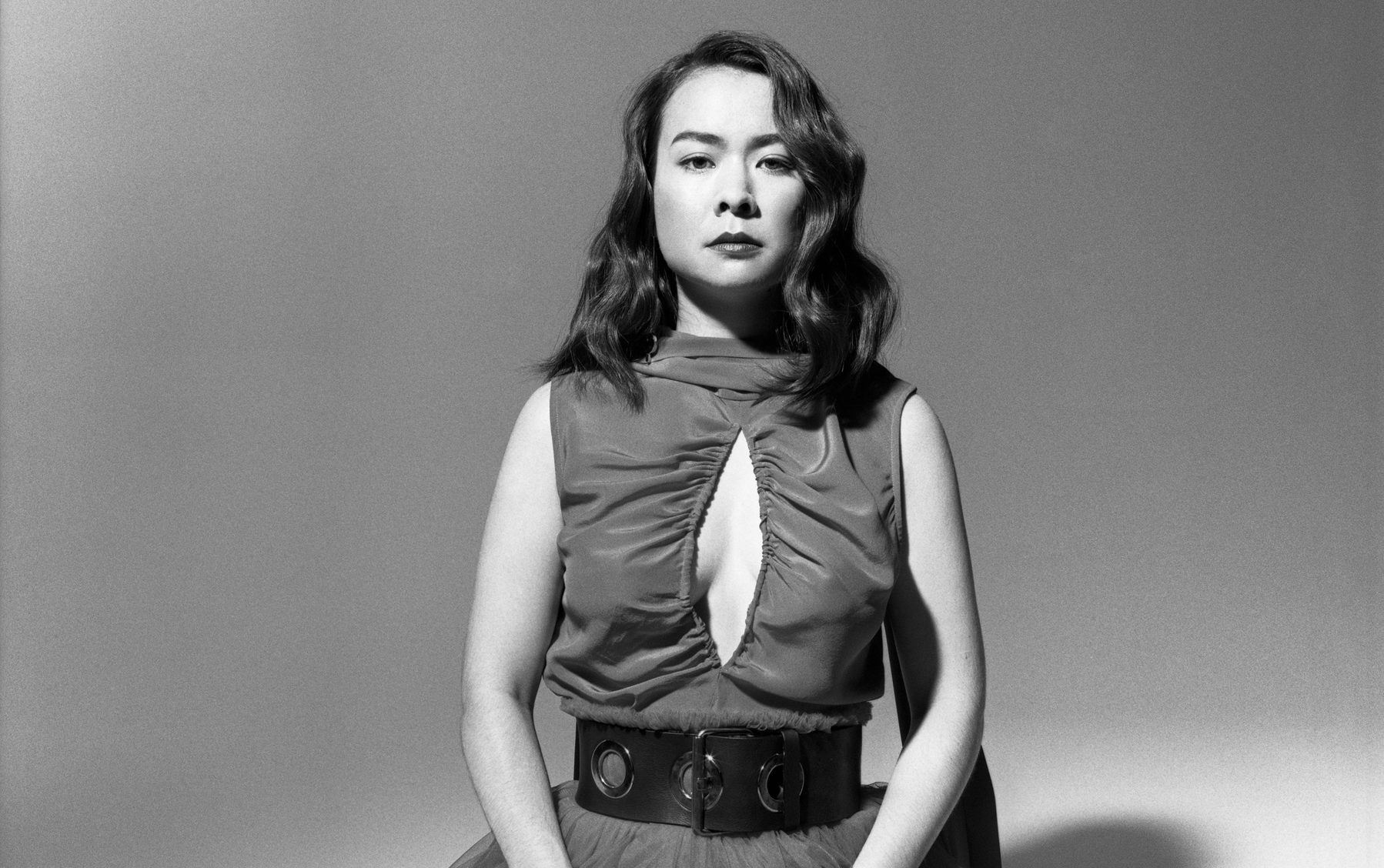 The follow-up to Be the Cowboy arrives in February.

Mitski has announced her next album. The new record, entitled Laurel Hell, is slated for release on 4 February via Dead Oceans. The album was largely written during or before 2018, and finalised in May of this year. Once again, it sees Mitski recording alongside her longtime producer Patrick Hyland.

Laurel Hell includes previously released single Working for the Knife, which was shared last month alongside a music video shot at performing arts venue The Egg in Albany, New York. The record also features a new single entitled The Only Heartbreaker, which Mitksi unveiled yesterday (9 November) alongside another new visual. Check it out in the player above.

Discussing her new album in a statement, Mitski said: “I needed love songs about real relationships that are not power struggles to be won or lost. I needed songs that could help me forgive both others and myself. I make mistakes all the time. I don’t want to put on a front where I’m a role model, but I’m also not a bad person. I needed to create this space mostly for myself where I sat in that gray area”.

Mitski released her fifth album Be the Cowboy in 2018. In our review, we said the record possessed a “certain sense of growth from her breakthrough album, 2016’s Puberty 2”, describing it as “bolder, more ambitious and experimental.”