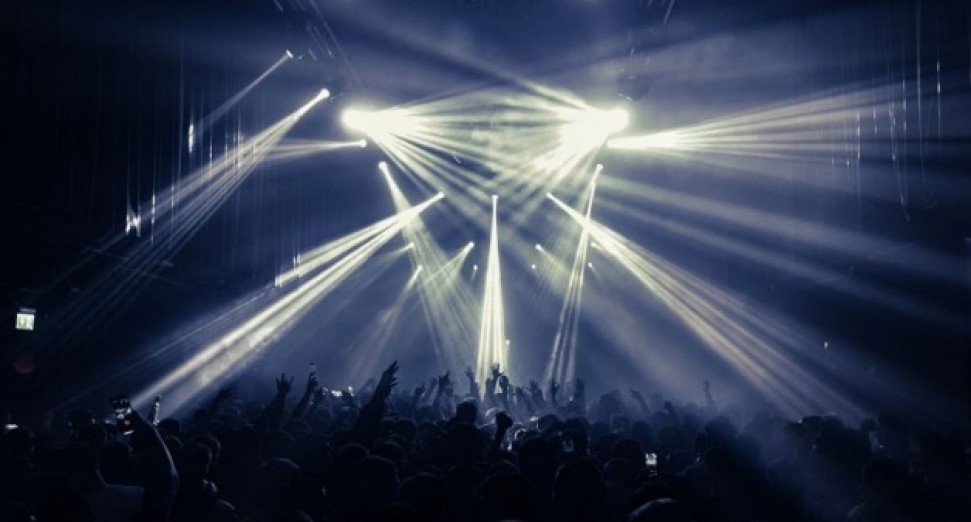 Clubs in the Republic of Ireland will be required to close at midnight from tomorrow — Thursday 18th November — as the country reintroduces several COVID-19 restrictions in a bid to combat rising cases.

The rules apply to all hospitality venues, including pubs and restaurants, with COVID passes set to be introduced for entry to cinemas and theatres. The decision to reinstate regulations comes just four weeks after many rules were eased, including an 11.30PM mandatory closing time, which led to most clubs and other venues fully reopening on Friday 22nd October.

“The range of measures that we have agreed represent, I believe, an appropriate response to the situation we find ourselves in,” said Taoiseach Micheál Martin. “It is only our collective effort — full adherence to the rules that remain in place, making sure we are vaccinated and taking our booster when it becomes available, working from home if we’re able to, wearing our masks, keeping our distance, and being aware of our environment — that will keep our society and economy open; that will sustain and maintain our progress; that will keep us healthy and safe.”

A work-from-home recommendation also begins on Friday 19th November. At the time of writing, the latest figures show the Republic of Ireland was recording a rolling seven-day average of 4,219 new COVID-19 cases and 480 hospitalisations each day.

Responding to the news, the Licensed Vintners Association, which represents pubs and publicans in Dublin, called for the immediate reintroduction of financial support for sectors which will be impacted by the new orders. “[This] will be extraordinarily difficult for those working in late bars, nightclubs and the rest of the late night sector and will place considerable pressures on livelihoods in the run up to Christmas,” the LVA said in a statement.

“We were told that if we waited until the majority of the public was vaccinated we would be able to get back to trading. Well, we waited and that wasn’t enough,” added LVA Chief Executive Donall O’Keeffe. “Late night hospitality was closed for 585 consecutive days, got to open for 27 days and now they face another indefinite period of closure… [the decision] casts significant doubt about the viability of the late-night sector for as long as the pandemic persists”.

Give Us The Night, a campaign group spearheaded by techno DJ and producer Sunil Sharpe lobbying for more relaxed licensing laws in Ireland, which was established before the pandemic, aired its own concerns on Twitter. These included Irish leaders ignoring calls for antigen testing initiatives to make events safer, the need to work with venues to improve ventilation, and a lack of engagement with event experts and health officials. The organisation previously issued an open letter to the government over the policymakers’ apparent “disregard” for clubs and music venues during the coronavirus crisis.

“There was no dedicated memo on antigen testing at Cabinet earlier today”.

Of course there wasn’t.
All hot air from government who rejected our calls for:
1. An antigen testing initiative
2. A strategy re: ventilation in venues
3. Any engagement with health officials/experts https://t.co/hB9Rvvd8e8