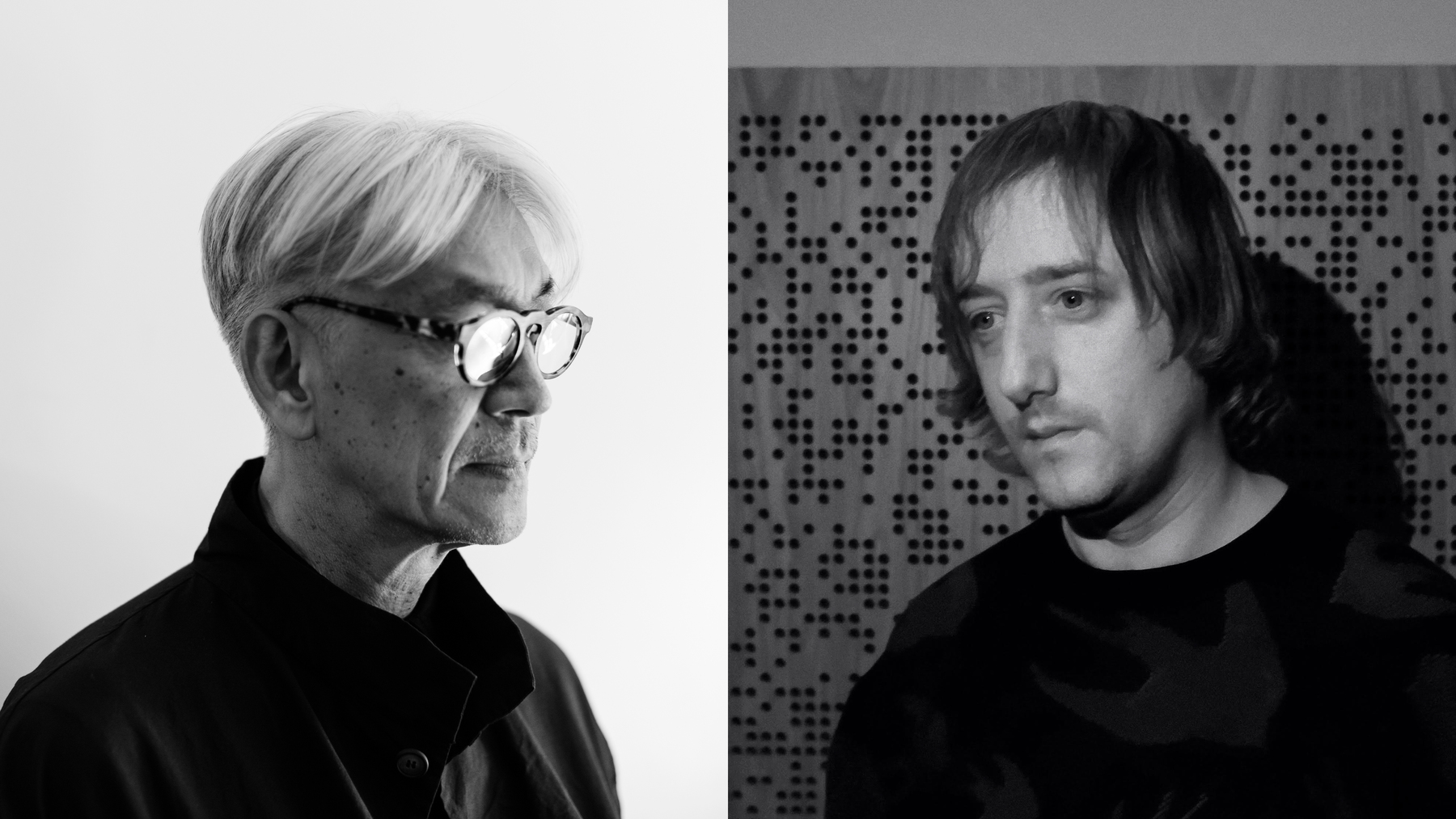 It’s the latest EP to be shared ahead of the full compilation release on 19 November.

Sakamoto contributes a new live recording of his 1999 track Aqua to the EP, and in turn the larger project. The live version was originally performed as part of his Playing the Piano for the Isolated concert film. Meanwhile, Heather shares a new strings version of And She Came Home.

“I feel very lucky to be a part of this stunning compilation put together by Coldcut for three very worthy causes,” said Heather in a statement. “I hope the music from all the artists involved here brings much solace to anyone who comes by it”.

@0 will be released on 19 November via Ninja Tune sub-label Ahead Of Our Time. Pre-order it here and listen to EP3 below.

Read: A Guide to Ryuichi Sakamoto’s Cinematic Storytelling Through Sound.