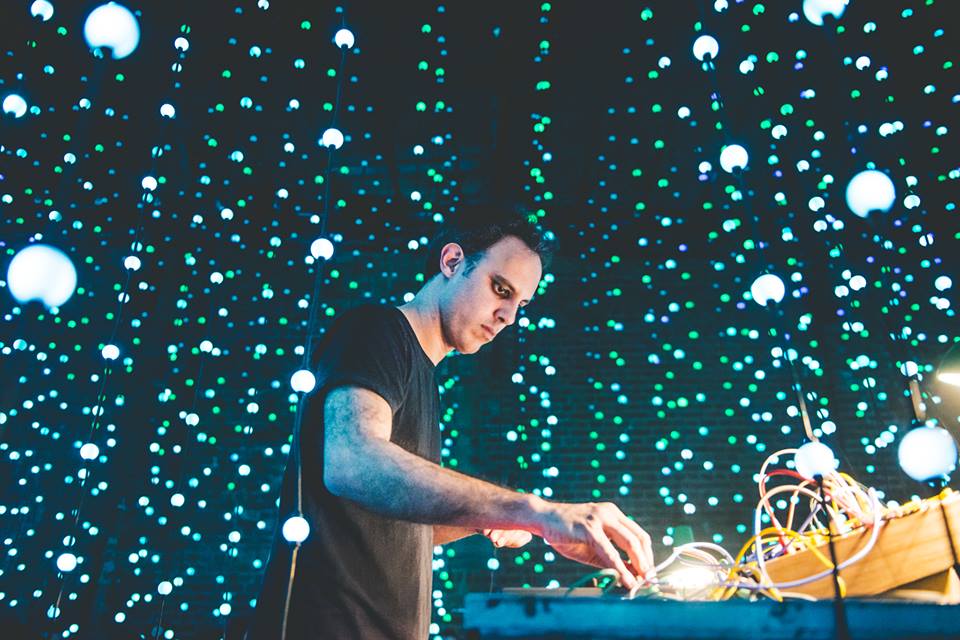 The artist and label are currently involved in an ongoing legal dispute over royalties.

Kieran Hebden, aka Four Tet, has been granted permission to pursue a breach of contract case against his former label Domino, Music Week reports. It’s the latest development in the ongoing legal battle between the two parties, with Domino last month removing three Four Tet albums – Pause, Rounds and Everything Ecstatic – from streaming services.

The artist previously expressed his upset at the decision to pull the records from DSPs in a series of tweets. “Earlier this week, Domino’s legal representative said they would remove my music from all digital services in order to stop the case progressing,” Hebden wrote. “I did not agree to them taking this action and I’m truly shocked that it has come to this.” [sic]

He added: “I signed with Domino over 20 years ago, in a different time before streaming and downloads were something we thought about.”

Earlier this week Domino’s legal representative said they would remove my music from all digital services in order to stop the case progressing. I did not agree to them taking this action and I’m truly shocked that it has come to this.

Back in August, Hebden launched legal action against the label over streaming royalty rates the artist claims he should be paid for the aforementioned albums, first released between 2001 and 2005. Hebden alleges that his former label is in breach of contract over its 18 percent royalty rate for historical streaming and download royalties. Domino, meanwhile, argues that the originally agreed rate is lawful as streaming didn’t exist when the two parties agreed the contract in 2001.

The artist is trying to claim a 50 percent royalty rate, arguing that “the costs to labels of releasing music by way of streaming services or online music stores are substantially lower than the costs associated with releasing music in traditional physical formats”. As such, “the royalty rate payable by labels to musical artists on streaming or download revenue is typically significantly higher than the rate payable on physical formats”. Hebden is also claiming up to £70,000 in damages and costs.

According to Music Week, Hebden’s lawyer Sam Carter told the court pulling the albums from streaming was an attempt to remove the basis of the dispute itself. “That is a wholly improper motive,” he said. “The defendant has committed an act of fundamental breach to try to avoid the court ruling on its previous acts of breach.”

However, Deputy Judge Treacy reportedly said that the label was within its legal rights as the copyright owners of the albums to remove them from streaming services.

Music Week claims Carter rebuked this statement, telling the court: “The fact that those albums have gone reduces his overall stream count, which then feeds into the Spotify algorithms and decreases the amount to which consumers are directed towards his other records. There are ongoing and increasing losses being suffered by my client as a result of this act of fundamental breach.”

Domino’s barrister, Tom Richards, allegedly told the court that the takedown was “perfectly reasonable”. According to Music Week, Richards claimed the label had sought to reach a settlement with Hebden, and had offered to no longer exploit the masters as commercial releases. Furthermore, in a witness statement, Hebden had reportedly requested for the albums to be removed from Spotify, and wished for them to remain absent from the streaming platform for three years.

The full trial is set to take place in early 2022. However if Hebden’s case goes to High Court, his team argue that the artist would not be able to afford the litigation.