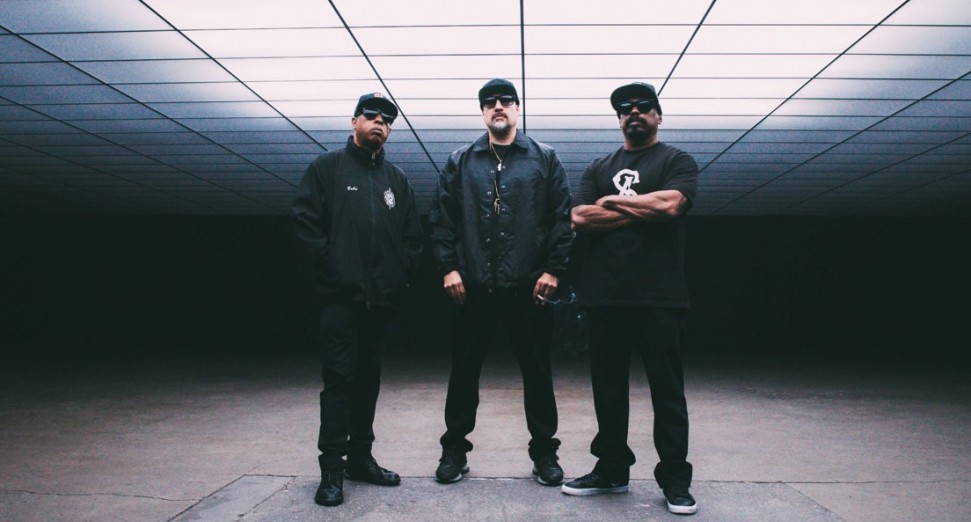 Cypress Hill have shared a new track, ‘Open Ya Mind’, complete with video.

The song, which was produced by Black Milk, is taken from the hip hop heroes’ forthcoming tenth studio album, slated for release in 2022 via MNRK! and is the first taste fans have had of the record. The verses address the impact of and confusion surrounding America’s ambiguous stance on cannabis legalisation, and the differences in attitude towards corporate firms that grow, prepare, and sell the substance and individuals cultivating and consuming their own crops.

It’s their first new music since the critically lauded LP, ‘Elephants On Acid’, landed in 2018, and the song ‘Champion Sound‘, which appeared on the soundtrack to video game ‘R.B.I. Baseball ’21’ earlier this year. 2021 also marks the 30th anniversary of the group’s self-titled debut album, and a graphic novel was published to mark the occasion. Next year US network Showtime will air a new Sony Music documentary about the outfit and their legacy.

“As we celebrate the 30th anniversary of our debut, we wanted to be sure fans knew we weren’t planning on slowing down and can’t wait for them to hear the new album, coming early next year,” said band member Sen Dog. “‘Open Ya Mind’ gives you a taste of what’s to come and we can’t wait to return to see you on the road in 2022.”