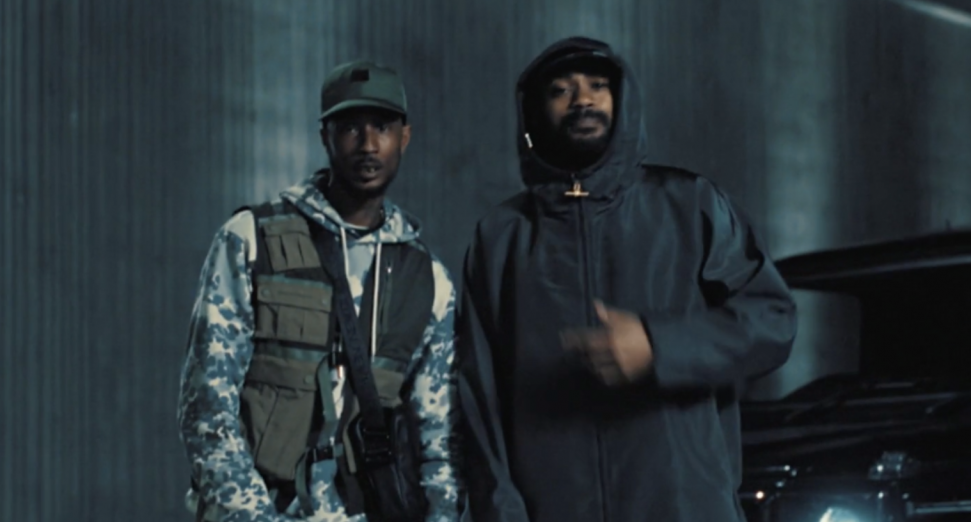 D Double E has announced a new project with a single alongside Kano.

Announcing the album with new single ‘Tell Me A Ting’, which features London MC Kano, ‘D.O.N.’ will be released on the 23rd October via D Double’s Bluku Music. Other collaborators on the LP have been revealed as Giggs, Ms Banks, and Ghetts.

Check out the music video, which was shot in East London, below.

In January, Kano shared a documentary giving a behind-the-scenes look at the process behind his 2019 album, ‘Hoodies All Summer’.