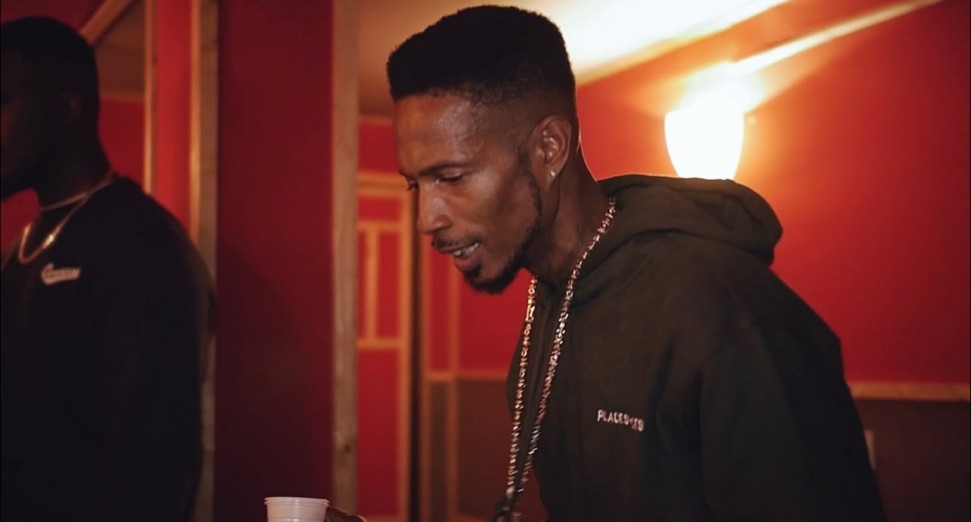 D Double E has enlisted Novelist, P Money, Frisco and BackRoad Gee for a remix of his recent single ‘Tell Me A Ting’.

Ahead of the release of his project, ‘D.O.N.’ (Double Or Nothing) on 23rd October, the grime legend teamed up with a star-studded cast of MCs for the remix, with each guest delivering their own incendiary verse. Check it out, with accompanying visuals of the recording session, below.

The Newham Generals MC has also shared a typically tongue-in-cheek trailer for ‘D.O.N’, and revealed its tracklist, which features choice collaborations with JME, Giggs, Ms Banks, Ghetts, Triggz, Scrapz and Kano, who features on the original version of ‘Tell Me A Ting’. Check out the trailer below.