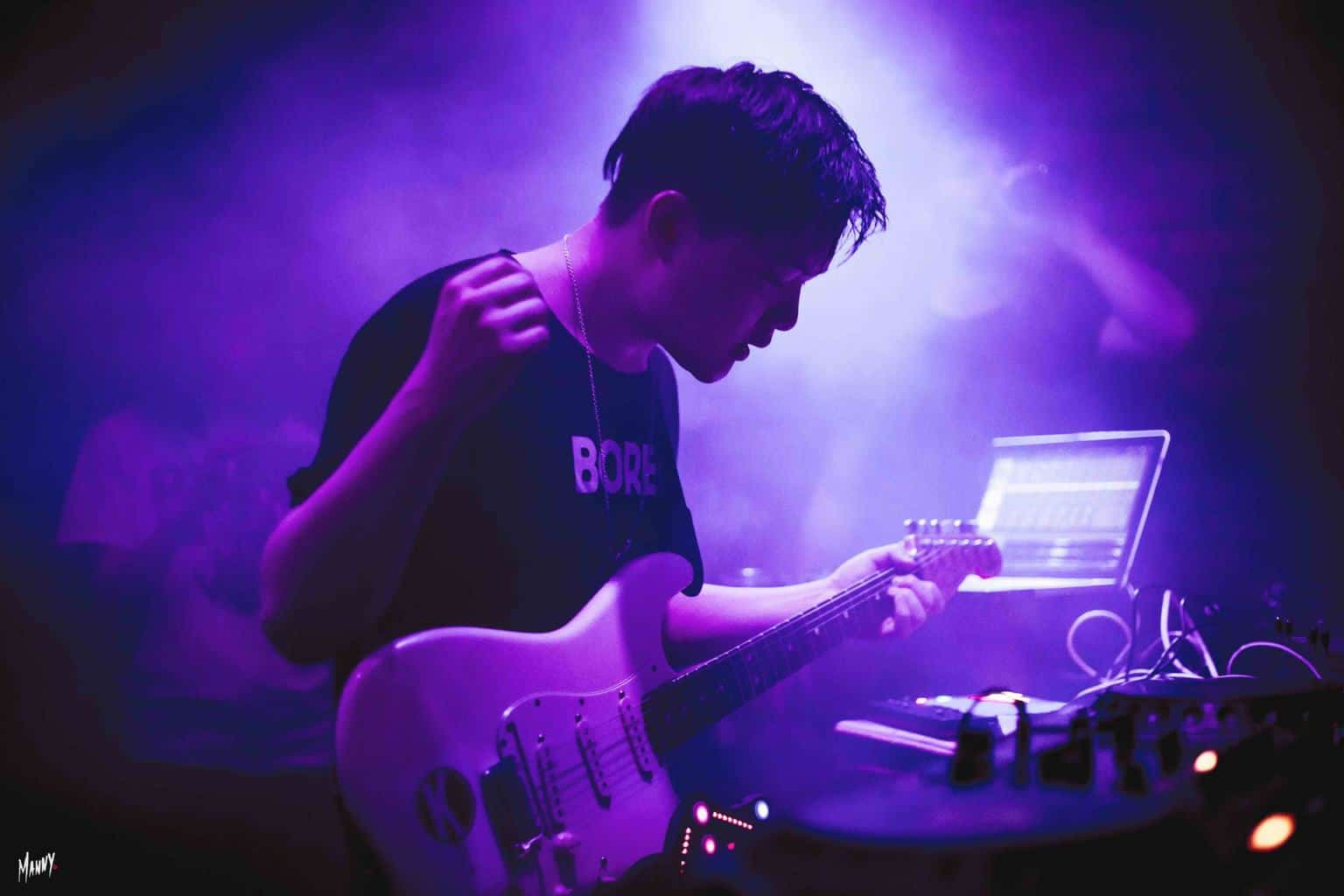 Dabin had his biggest year yet in 2019, releasing the highly successful ‘Wild Youth’ LP and subsequent remix pack, selling out his debut solo headlining tour, and performing side by side with ILLENIUM across his ‘Ascend’ stadium run. The Canadian artist returns to the release radar with a blissful masterpiece, ‘Holding On’, featuring singer songwriter Lowell. Continuing the momentum in the new year, Dabin has announced over 25 stops for his ‘Into The Wild’ tour in conjunction with the ‘Holding On’ single release, which is now available to stream across platforms.

In true Dabin fashion, ‘Holding On’ takes the listener on a sonic journey filled with nostalgia. This dance/pop crossover track opens with a light melody before ambient vocals arise, smoothly blending with a guitar melody. The song showcases adept instrumentation and a variety of emotional peaks and valleys, adding another monumental melodic bass track to Dabin‘s release rolodex.

‘Holding On’ sets the tone for another rapturous headlining tour for Dabin, and with a plethora of tour stops, US fans will be able to catch Dabin in a number of major cities this spring. The ‘Into The Wild’ Tour will be his largest solo tour ever and will feature support from Nurko and Last Heroes and select stops will feature special guests, Trivecta, Lione, and Crystal Skies. Tickets are selling incredibly fast, with the San Francisco stop already sold out, and the LA & Boston dates sitting at over 60 percent sold, under 48 hours after the tour announcement. The tour kicks off on March 20th in Denver at the Ogden Theatre and continues well into April.