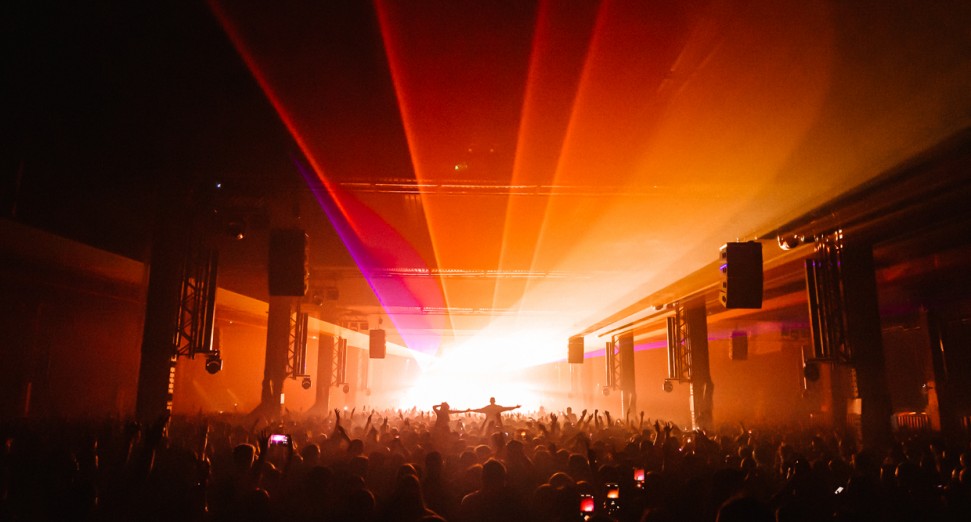 Visiting guests joining those names at the Mayfield Depot include Yousef, Redlight, Lowsteppa, My Nu Leng, and Ammara, with the likes of longstanding Warehouse Project resident Krysko and Hit & Run boss Rich Reason among the local talent involved.

The date is the penultimate in the Warehouse Project’s annual autumn-winter calendar, which began in a live show from Megan Thee Stallion, the massive Repercussion festival, and and an appearance from Nile Rodgers & Chic. You can find all remaining line-ups for this season on the official website, and step inside the iconic Mayfield Depot venue with a video made to mark the first run of events back in 2019. The space also appeared in DJ Mag’s feature on how UK venues survived during the pandemic lockdowns of 2020 and early-2021.