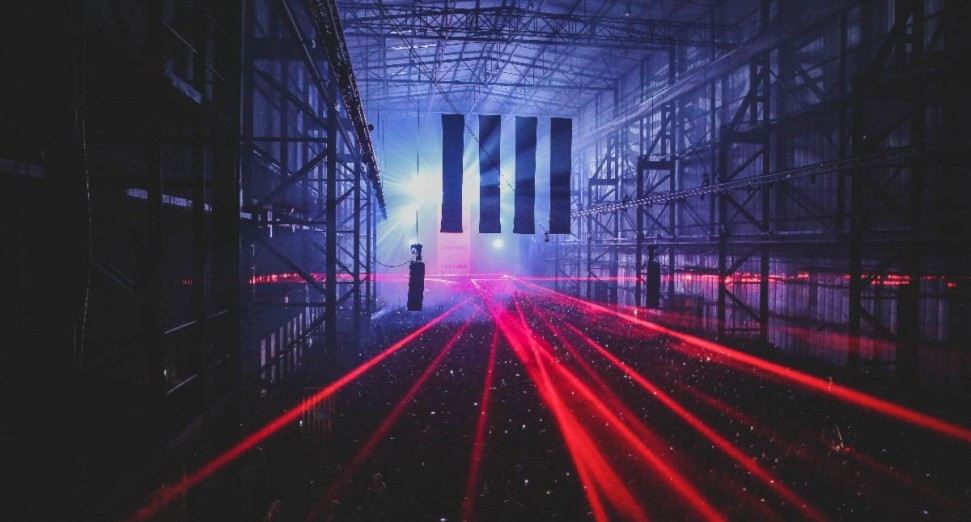 Festivals scheduled to take place in England this summer are selling out at a rapid rate following the Government’s announcement of its roadmap out of lockdown last week.

Following the announcement last Monday (22nd Feb) that the live music and events industry would be gradually reopening in the coming months, including nightclubs and music venues being able to open from 21st June, festivals have begun sharing line-ups and launching ticket sales for summer events.

Several festivals have already sold out, some within hours of launching, including dance festivals Eastern Electrics, Field Day, Creamfields and Boomtown.

Paul Reed, chief executive of the Association of Independent Festivals told the Guardian: “Lots of our members have seen sale spikes since Monday, which has generated lots of consumer confidence. There is a huge appetite for live experiences and I don’t think that is surprising. It’s about communal experiences, being outdoors in groups.”

As well as the increase in demand, festival organisers have cited a reduced capacity for 2021 events as part of the reason for their selling out so quickly. As Boomtown’s organisers explain on the festival’s site:  “This is partially to help make complying with any Covid-19 safety measures easier, but also to help recreate the smaller community atmosphere found at older Boomtowns.”

Tweeting on 25th February, Field Day’s organisers said, “Wow! Tickets for Field Day 2021 have sold out. Thank you so much to everyone who bought a ticket.”

Yesterday, 2nd March, London festival Eastern Electrics festival – whose line-up boasts names such as Jamie Jones, Denis Sulta, Maya Jane Coles,  Mella Dee, India Jordan and more – sold out in a matter of hours, experiencing some technical difficulties in the process due to online queue size. Organisers tweeted: “This year’s festival is now entirely sold out. We cannot wait until August. Due to unprecedented demand we experienced some minor technical issues which we apologise for.”

Since last Monday, Ticketmaster has reported a 600% increase in traffic to its UK site. Speaking to the Guardian, Andrew Parsons, managing director of the company’s UK branch said: ““We’ve had around 2 million fans on our site with half a million visits to the Ticketmaster Festival Finder guide,” said. “It’s a week unlike any we’ve experienced in a typical February. The pent-up demand to get back to live events is undeniable. Fans are ready to make up for lost time and it’s just brilliant to see.”

Issues are already starting to arise however, and almost immediately after Eastern Electrics sold out, tickets appeared on third party sites with a huge mark up. In response, the festival tweeted: “For those that missed out on tickets, we recommend keeping an eye on the RA resale tool as tickets will become available. We have already seen accounts of ticket scamming, please do not purchase tickets from anywhere other than Resident Advisor.”

Others have expressed concern about last-minute cancelations, and festival organisers are now calling for government-approved cancellation insurance to guarantee some security if they are forced to cancel. Published two days before the 2021 budget (1st March), a statement from the Association of Independent Festival’s (AIF) said: “This is the final countdown for many festival organisers, who will need to decide whether to commit significant costs by the end of the month if they are to stage events this year.”

“In order to do so, the sector still needs Covid-19 related cancellation insurance, which is not commercially available, in case the Prime Minister’s roadmap out of lockdown is delayed.

“If Government-backed insurance is not confirmed by the end of the month, there will be cancellations, and festivals could be the final part of the live entertainment industry not able to re-open this year. The industry would then need swift and targeted financial support to help it survive another year in which it will have been entirely shuttered.”

Sacha Lord, co-founder of Parklife festival and the Warehouse Project, and night-time economy adviser for Greater Manchester, told the Guardian: “Let’s follow in the footsteps of other countries, where there is an insurance indemnity policy. We are not expecting a free handout and we will pay a small percentage of the turnover figure. Putting a festival on is hard without insurance in place, that is why Glastonbury cancelled.”