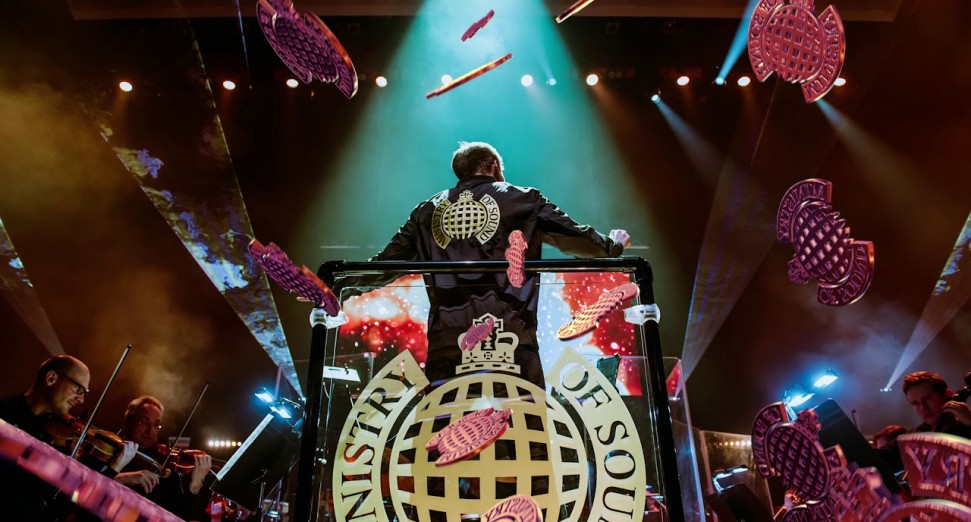 Ministry of Sound Classical is returning to London later this year.

As well as a six-week series of parties starting from June, the legendary London institution will celebrate its 30th anniversary with Ministry of Sound Classical: Three Decades of Dance at the O2 Arena on 13th November.

Taking part as one of the venue’s full capacity Welcome Back Show series, the event will feature the 50-piece London Concert Orchestra, as well as special guest DJs including Paul Oakenfold.

“I’ve been a part of Ministry of Sound from the day it opened when I was the resident DJ every Friday,” says Oakenfold, who played the opening night of the South London club in 1991. “I also mixed one of their early compilations called The Sessions. And I still work there to this day. It’s one of the greatest nightclubs in the world.”

“It’s one of my favourite places to play and I will always have fond memories of Ministry of Sound. I’m really looking forward to being part of their 30th birthday party at The O2. I’ve played for Ministry of Sound at The O2 before and it’s always a wonderful experience.”

Originally launched in 2018 with the highly acclaimed The Annual Classical live show, a socially distanced Ministry of Sound Classical show at the London Palladium was cancelled earlier this year due to ongoing COVID-19 restrictions.