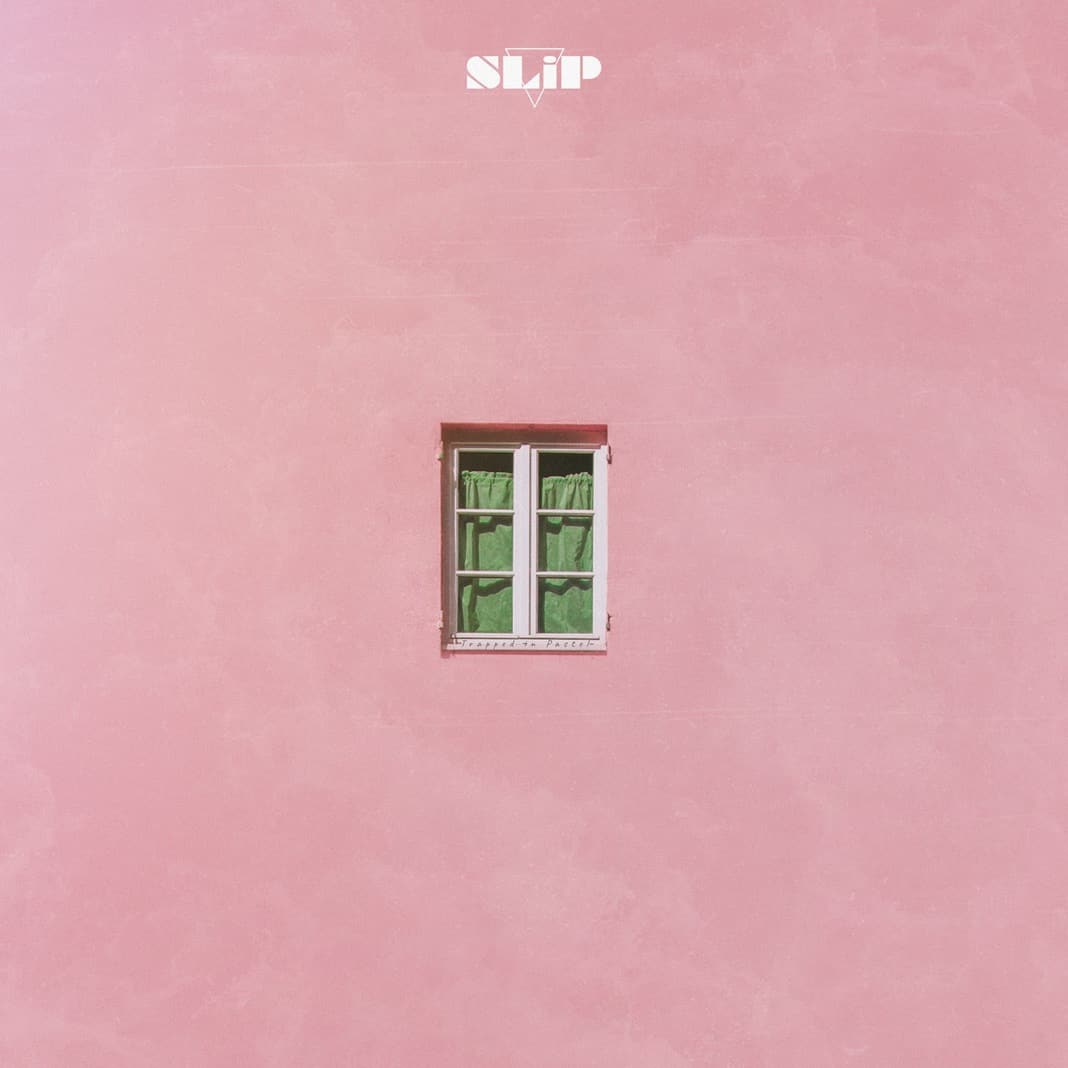 An illustrious act both on stage and in the studio, Baltimore-based producer Slip Beats is an independent artist with a penchant for future bass. Capitalizing on recent career milestones, Slip Beats delivers his fresh new single “Trapped In Pastel.”

Inspired by the emotional draw of contemporary future bass, Slip Beats is a versatile musician who has zeroed in on a signature style specific to his own artistic philosophy. With a cool 300k streams across his discography as an independent artist, it’s safe to say that Slip Beats’ music is a language of its own. His formidable compositions led to an opening slot for Sigala, KSHMR, Nicky Romero, and Timmy Trumpet at DJ Mag’s #1 rated club in the US- Echostage DC. A close collaborator with INZO, Slip Beats has performed alongside the celebrated producer for a joint set in October 2018. Proving his musical genius is a vast network of influence, Slip Beats even opened as direct support for Carnage at Philly’s NOTO in November 2019. Now diving into the fantastic world of indie electronic and his penchant for future bass, “Trapped In Pastel” marks the genesis of a new era for the Slip Beats project. Exploring a range of textures and emotions, “Trapped In Pastel” soars through synth-oriented soundscapes and profound feminine vocal work. A refreshing listen defined by his finely-tuned dexterity, “Trapped In Pastel” is a gem for the August heat. At the apex of electro-pop, Slip Beats is quickly shaping up to be an act to keep tabs on- watch this space.