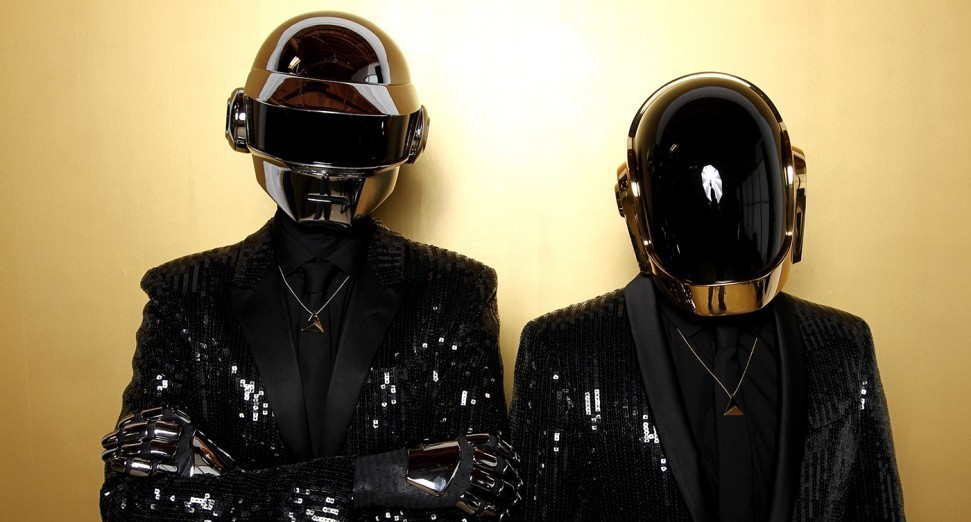 The release coincides with the film’s 10th anniversary, and follows confirmation that a third TRON film is in the works. In August, Oscar-winning actor Jard Leto shared in a since-deleted post that he would be “starring in TRON: ARES.” The official name of the third film in Disney’s franchise is yet to be officially confirmed.

The anniversary vinyl can be purchased for $35, and is available now via Mondo’s website. 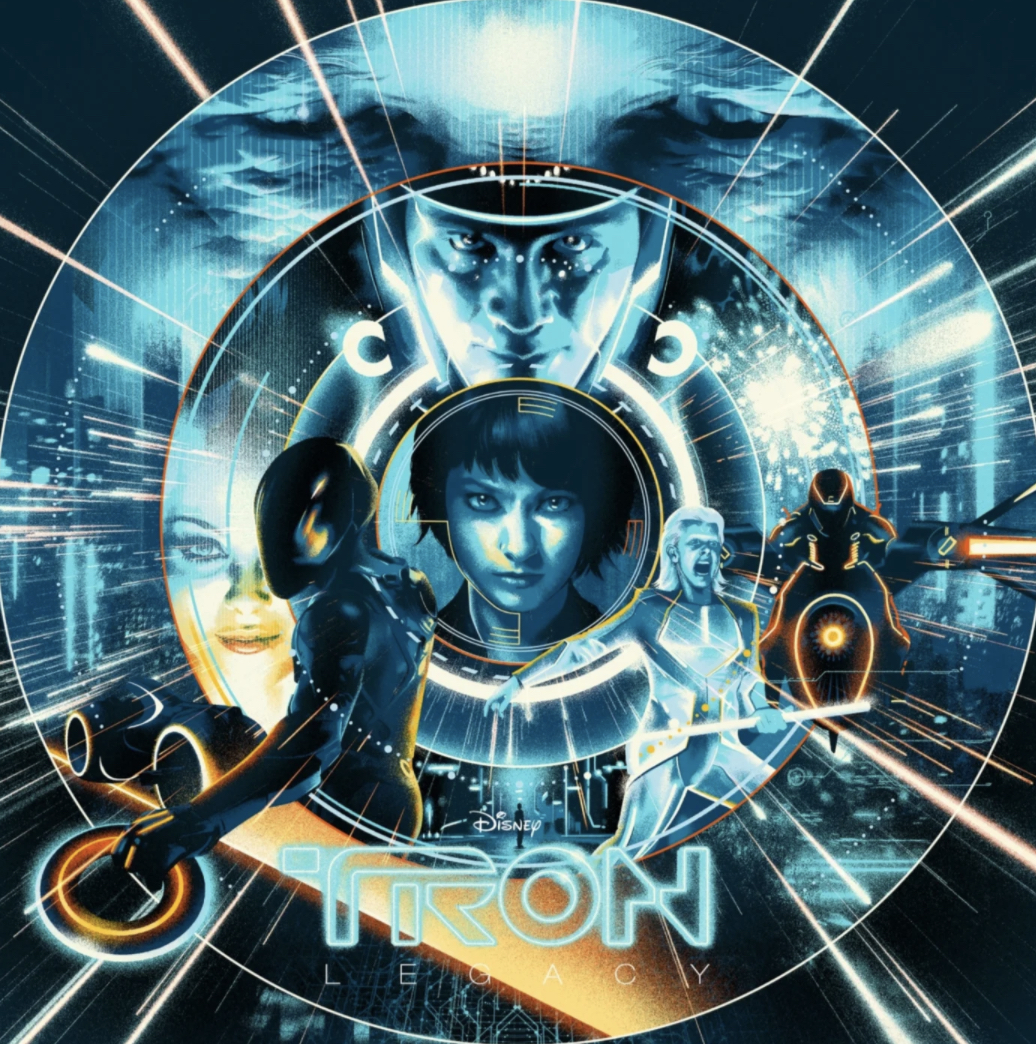