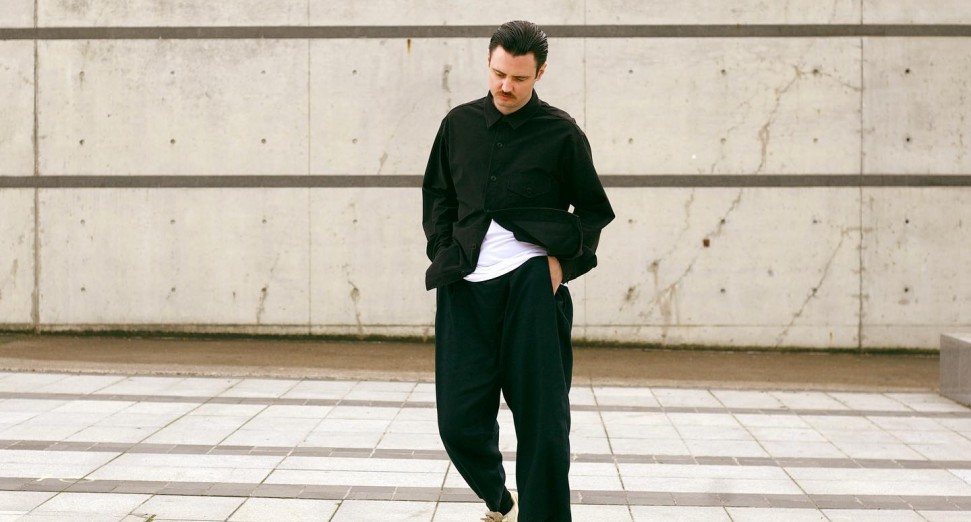 Dance System has released a new single, ‘All I Wanna Do’.

The track dates back to 2019, when the producer began playing it out in clubs pre-pandemic, but it’s release has been long-delayed due to sample clearances.

Speaking about the tune, Dance System said: “I only gave ‘All I Wanna Do’ to a small handful of select DJs pre-pandemic and without doubt, it’s become the most requested tune in my whole career! Everyday in my DMs someone is asking when the tune is gonna be out, so I thought I’d best try clear that sample and get it out there.”

He continued: “Funny thing is originally it was just a 140bpm techno tune, without the Oliver Cheatham sample. It had the ‘All I Wanna Do’ hook, and after a while I kept thinking, but what does he want to do? Then it came to me… he wants to ‘Make Love’! Was crazy how well the sample fitted when I dropped it in. Can’t wait to finally get this out AND to be able to play it on a big system again!”

Alongside the track’s release on his own System Records, Dance System has also confirmed plans for a label party at which he’ll play alongside some special guests yet to be announced. That will take place at London’s Corsica Studios on 29th August. Tickets can be bought here.

You can listen to the full track below.

Dance System launched System Records last year with the release of a 20-track mixtape, ‘Where’s The Party At?’

He also recently contributed a track to a documentary on the history of the UK rave scene.