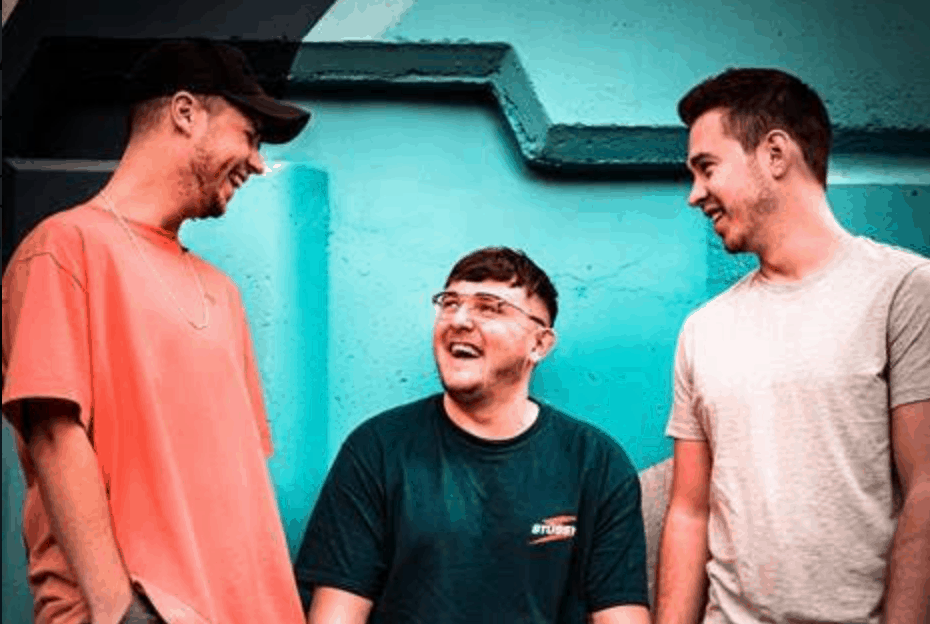 Hoxton-based label, Organized Chaos have hit the ground running since its inception in May this year. Promising non-stop tunes and a devoted focus on tracks that cater for the 3am crowd, their latest release comes in the form of “Go All Night”, which sees Dubai-based hitmaking trio, Ruff Club, team up with fellow UAE locals, Fizzo & Jay. “Go All Night” is a hard-hitting house cut with rampant energy, thunderous beat patterns and gritty instrumental layers. A high-octane stomper, primed for the peak hours of the party, it provides the perfect choice for those looking for that hands up and heads down moment, while hypnotising with its narcotic vocal hook. Ruff Club are British DJ’s and producers, Scott Forshaw, Joe Beck and Jack Harris. After spending time together in the studio in the UAE, they’ve been moulding and refining their unique style and sound, which they’ve kept under wraps until now. Focusing on bringing their individual, fresh influences to the studio, they have secured several releases on prominent UK based labels. Individually, they’ve had releases on labels such as Toolroom, Armada and Ultra and racking up over 5 million streams worldwide. Expect to hear plenty more of Ruff Club from here on out.