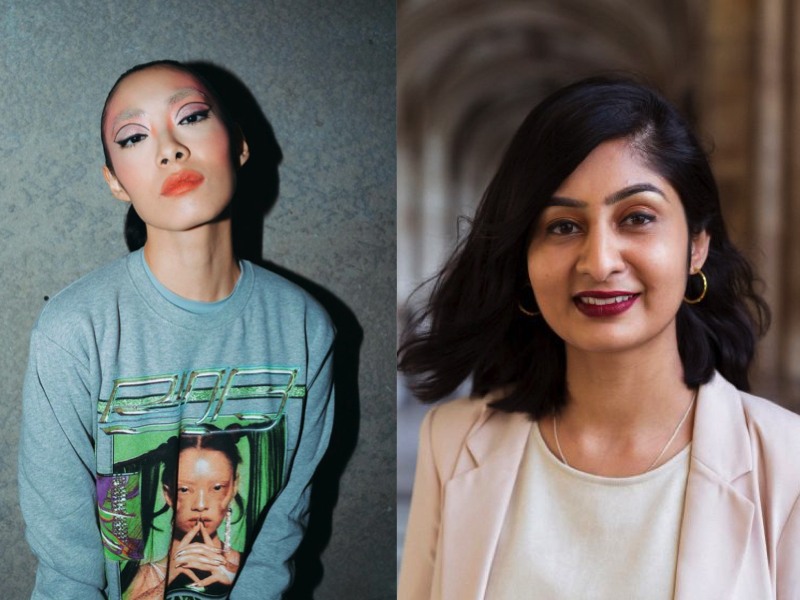 Zarah Sultana described the moment as “maybe the most surreal experience of my life”.

Sultan – the Labour MP for Coventry South – was in the crowd and shared a video of her speech being performed on her social media channels. Taking to Twitter, Sultana wrote: “Maybe the most surreal experience of my life: I went to see Rina Sawayama tonight (who was AMAZING!) and during the interlude she played a clip of a speech of mine”.

She added: “It’s probably the closest I’ll ever get to performing at a pop concert”.

Maybe the most surreal experience of my life: I went to see @rinasawayama tonight (who was AMAZING!) and during the interlude she played a clip of a speech of mine.

It’s probably the closest I’ll ever get to performing at a pop concert 😅🙈 pic.twitter.com/1WOh8tYhvR

From the sounds of it, the monologue was a variation of Sultana’s maiden speech to the House of Commons, delivered back in January 2020. In the full speech, Sultana discussed the climate crisis (which she described as “a capitalist crisis”), Coventry’s cultural history and rich multiculturalism, and called for an international Green New Deal.

“Ten years ago I was sitting my GCSEs at school. I was a teenager and I never dreamed I would be here today,” said Sultana in her address to her fellow MPs.

“In ten years’ time, at the start of the next decade, I want to look teenagers in the eye and say with pride – my generation faced 40 years of Thatcherism and we ended it.”

“We faced rising racism and we defeated it. We faced a planet in peril – we saved it. We have our work cut out but together we can do it.”

It’s not the first time that Sawayama and Sultana have crossed paths. Earlier this year, the British Phonographic Industry (BPI) changed its ruling on eligibility for award shows after Sawayama called process “othering”. The year prior, the pop star had spoken out about the nominations process for the BRIT Awards and Mercury Prize, and highlighted her ineligibility for the two award shows.

Following the BPI’s rule change, and a celebratory statement from Sawayama, Sultana tweeted: “This is fantastic news! Congratulations Rina Sawayama!”