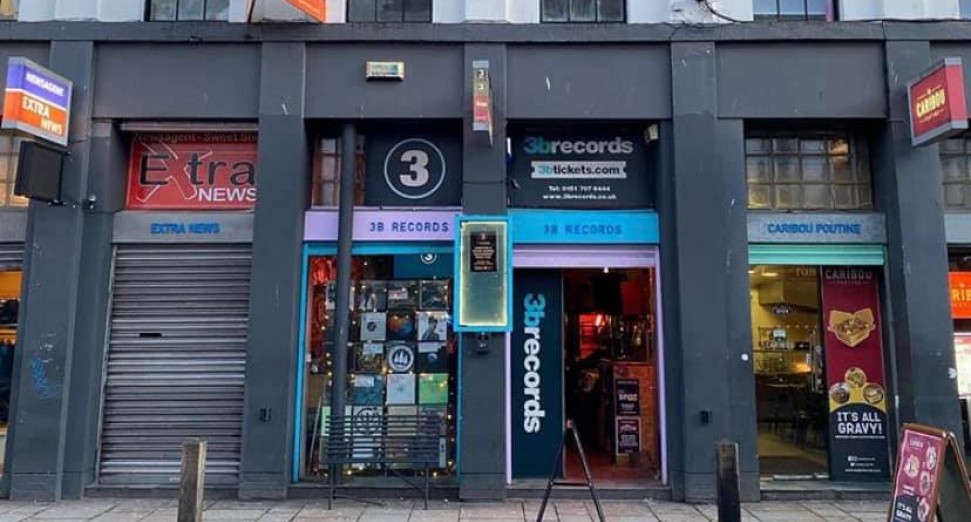 Treasured Liverpool record store 3b Records is to close at its current location, bringing its 32-year legacy on Slater Street to an end.

According to a statement by the team circulated on social media, difficulties with the landlord relating to the renewal of the shop’s lease have led to the decision.

“To our loyal customers from Liverpool and beyond, it is with great sadness and regret that we have to announce that our doors on Slater Street will not reopen. We have had ongoing difficulties with our landlord over the renewal of our lease for the last month or so. We have sought to negotiate both informally and legally, however they seemed to have had other ideas form the start,” the statement reads.

In addition to selling vinyl and tickets, 3b Records — originally 3 Beat Records — also had a bar and events space which it used to host countless in-stores over the years. DJs including Carl Cox, John Digweed, Four Tet, Joy Orbison, Danny Krivit, and Dennis Ferrer have all graced its booth since 1989. It is not currently clear if a new location has been secured, although the crew has promised a more comprehensive statement in the coming weeks.

The end of the Slater Street chapter but the birth of a new one. The 32 year legacy lives on with our staff, artists, DJs, collaborators and most importantly our customers who have been so loyal since day one.