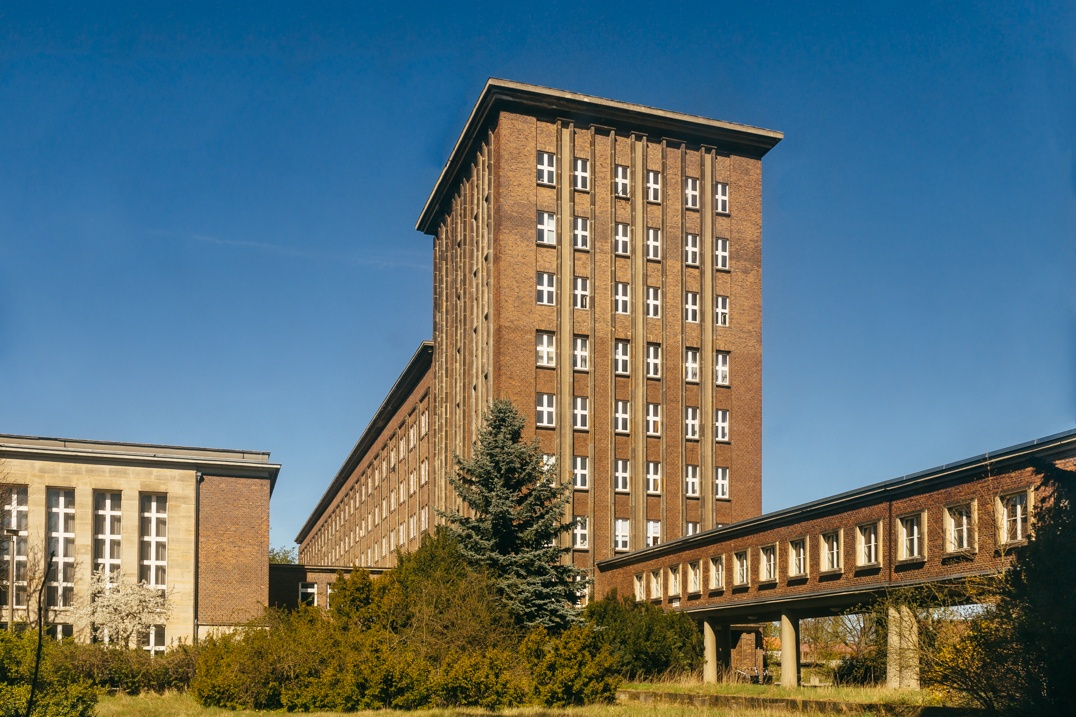 The ban on dancing in Berlin nightclubs will come into effect on 8 December.

Dancing will be banned in Berlin nightclubs from Wednesday (8 December) due to a sharp surge in new Covid-19 infections.

The imminent ban was confirmed earlier today (3 December) by the Berlin Senate, who held a special session to discuss new Covid-19 measures and the tightening of restrictions in the face of rising infection rates. According to berlin.de, the official website for the city of Berlin, following the meeting Christian Gaebler (SPD), head of the Senate Chancellery, said: “dancing is no longer allowed”. An end date for the proposed restrictions has yet to be announced.

Yesterday (2 December), the German federal government ruled that nightclubs must close in areas where the weekly Covid-19 incidence rate surpasses 350 new infections per 100,000 people. The current rate in Berlin is approximately 361. However, clubs in the German capital remain for the time being due to ongoing legal proceedings.

We’ll continue to update this story as we learn more.