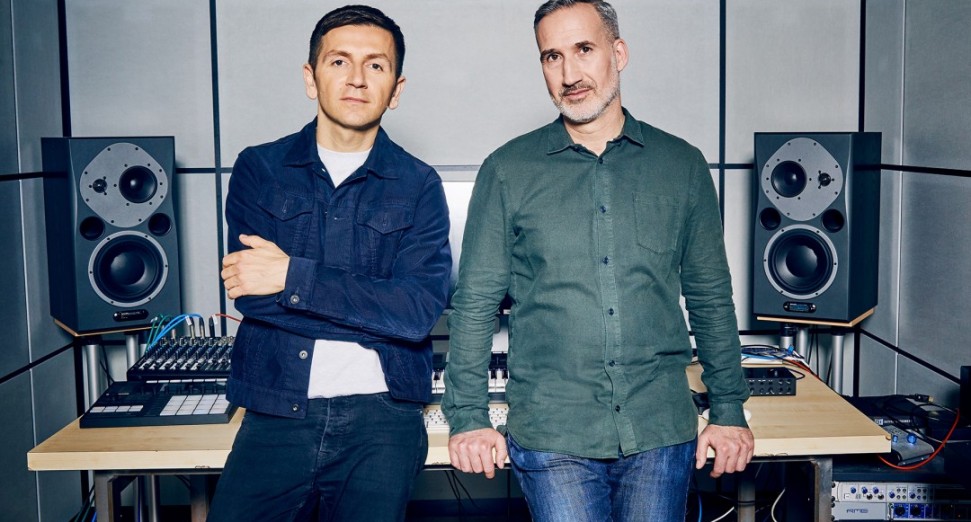 Native Instruments CEO and co-founder Daniel Haver and NI President Mate Galic are stepping down from their roles at the German music-making software and hardware company in October this year. Haver, who co-founded NI in 1997, has been part of the team leading the company for nearly 25 years, while Galic joined in 1999 and was the Chief Innovation Officer, overseeing the development and conceptions of products like Traktor, Maschine, Massive and Reaktor.

In a post on LinkedIn, Haver said “It has truly been a privilege to lead Native Instruments to this point. We’re immensely proud of what we have achieved as a company, as well as personally, and we’re excited and optimistic for the future.” The pair will be replaced by current Global Marketing Director Constantin Koehncke as CEO and current Director of Sound Products Robert Linke will take over as President. Haver and Galic will remain at the company as Chairman and Deputy Chairman on a new Supervisory Board.

NI has had some very public recent issues around racism, as well as laying off 20% of their staff in September last year. Despite that, Haver claimed in his LinkedIn post that this year is “on course to be the best in our 24-year history from a financial perspective.” It will be interesting to see how the changes shape one of the biggest music production software and hardware companies in the world.